Section 230: Regulating the Cute Little Bear Cubs Which Came of Age to Eat Us 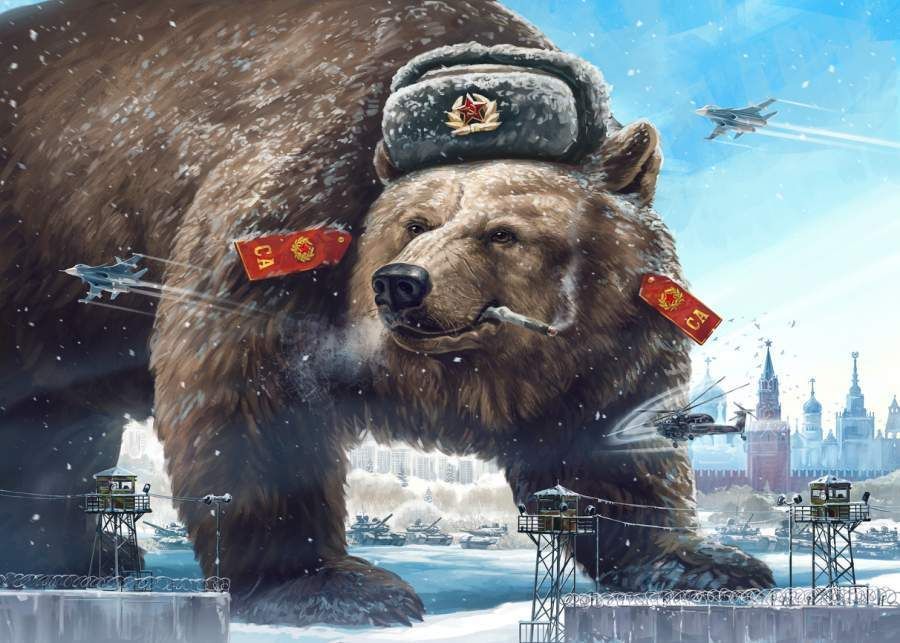 President Bill Clinton signed the Communications Decency Act (CDA) into law in 1996. A full decade would pass before Jack Dorsey sent the very first tweet on newly created Twitter at 9:50 p.m. on March 21, 2006. The tweet simply read, “just setting up my twttr.”

When the CDA became law of the land, Mark Zuckerberg was a 12 year-old kid — one year before his Star Wars-themed bar mitzvah. It would be seven years later (2003) that he would create FaceMash, a website where Harvard students could vote on which woman was more attractive from random photos. The site was shut down by Harvard’s administration. However, it morphed into Facebook in 2004.

The law passed two years before Google was officially launched by two college students — Larry Page and Sergey Brin — in 1998 in a garage in Menlo Park, CA. It evolved from a search algorithm they had developed, first known as “BackRub.”

The Communications Decency Act’s history puts into context its most contentious section, the now infamous 230. We must read it in light of the era when it was written. It probably seemed like a good idea at the time to give online companies protection from civil liability as “distributors of content,” rather than as “publishers.” This allowed freedom of speech to ...