Now is not the time to run away 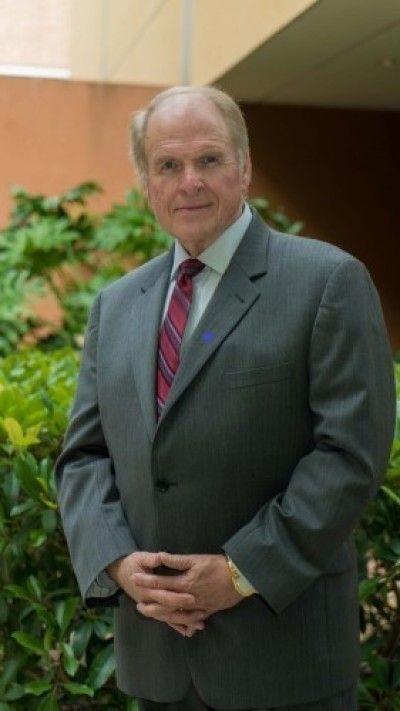 “Only about thirty percent of our people have returned.”

The normally upbeat pastor sagged as he described the before and after impact of COVID-19 shutdowns on his church’s attendance.

He confirmed findings by George Barna. As noted in The Christian Post,Barna reported: “One in three practicing Christians is still and only attending their pre-COVID church.” Some secular observers gloat over statistics indicating that professing Christians have abandoned churches, and even the faith.

There is a sad irony in this phenomenon.

Reading Barna’s reports and those of others brought back to my mind an interview I did more than 50 years ago with one of that era’s most famous authors.

William Bradford Huie had penned The Execution of Private Slovik. It would be hailed as one of the top investigative books of the 1960s, and I talked with Huie about the book and Slovik at Huie’s home in north Alabama.

In 1944, as the Allies’ Normandy invasions advanced against the Nazis, Eddie Slovik became the first American soldier since the War Between the States to be executed for desertion.

Huie sought to understand why this young Detroit native had run away from the battle in France. Huie discovered that Slovik, terrified, had asked his commanding officer to transfer him to the rear of the unit of attack. Slovik’s superior refused, and Slovik told him bluntly that he would run away any way. If caught and sent to the front, “I’ll run away again ...”

And that’s exactly what happened ...