Religious Freedom for Christian Colleges: A Victory in Federal Court 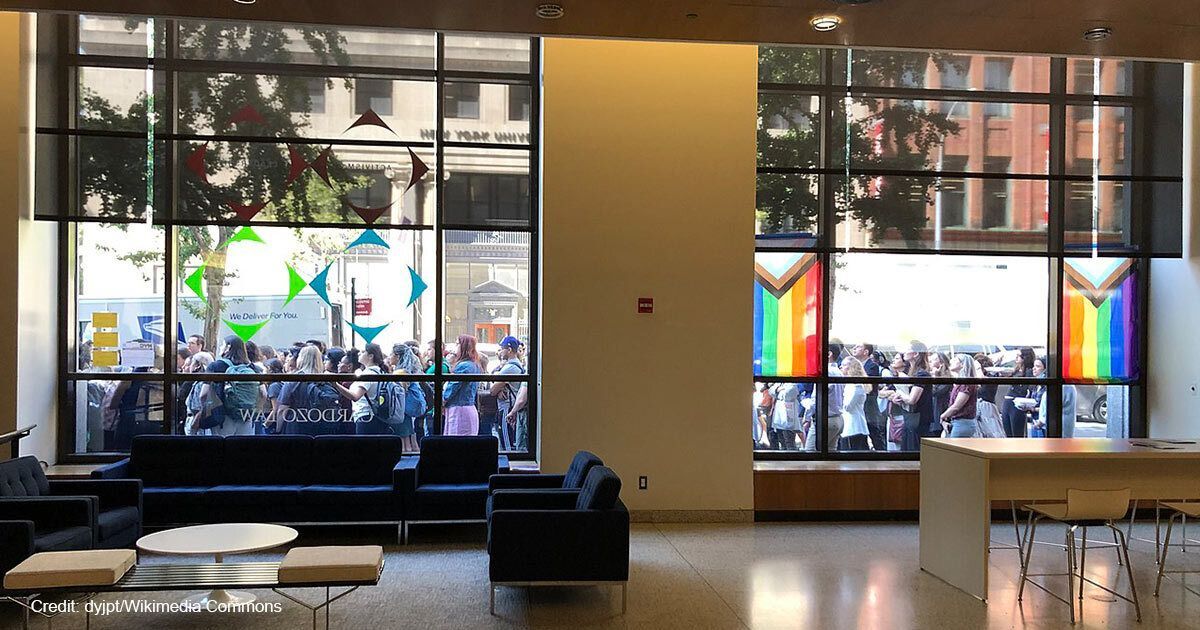 A federal judge has dismissed a lawsuit by the LGBTQ-sponsored “Religious Exemption Accountability Project” (REAP) asserting that “young and vulnerable” LGBTQ+ persons are “at the mercy of religiously affiliated, taxpayer-funded social service and educational institutions that often turn them away or force them into the closet.”

The students who litigated against the U.S. Department of Education and the Council of Christian Colleges and Universities (CCCU) wanted to overturn “a provision of Title IX that allows religious colleges to seek exemptions” from a law barring “sex-based discrimination.” Title IX is part of a 1972 measure and states, “No person in the United States shall, on the basis of sex, be excluded from participation in, be denied the benefits of, or be subjected to discrimination under any education program or activity receiving Federal financial assistance.”

However, there is a federal statute stating that Title IX “does not apply to an educational institution that is controlled by a religious organization to the extent that application of Title IX would be inconsistent with the religious tenets of the organization.” In other words, if a school believes that sexual intimacy is reserved for one man and one woman in ...