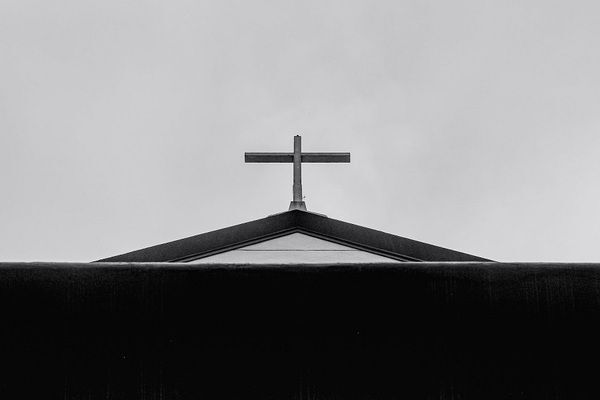 We are frequently harangued about “reimagining” whatever it is the left wants to destroy -- reimagine sexuality, policing, education, elections. For me, “imagining” is for fairytales, for Tolkeinish worlds of orcs, hobbits, and magic rings, for Narnia and Cair Paravel. It’s not for public policy, not for laws and regulations that can adversely affect millions of real, flesh-and-blood people. Our nation is suffering mightily under fantastical decisions made by people who either don’t know what they’re doing, or do know and don’t care; they’re too busy imagining their own wealth and power.

I’d like to turn the tables on this make-believe, pie-in-the-sky rip-off and do a different kind of “imagining.” I’d like to explore a different tack -- one that hasn’t been in effect for quite a while -- in fact, has rarely in human history been tried. Let’s imagine….

What, for instance, would happen if we -- at least, say a quarter of us, actually saw God as an absolute reality? Not as one of many “religious” options, but as the reality of realities, as the one Being that exists outside of time, outside of space, Who is actually the Inventor of those two dimensions. What if our days were filled with wonder -- wonder at the amazing minuteness of creation, at the immensity of the universe, at the beauty and efficacy of ...