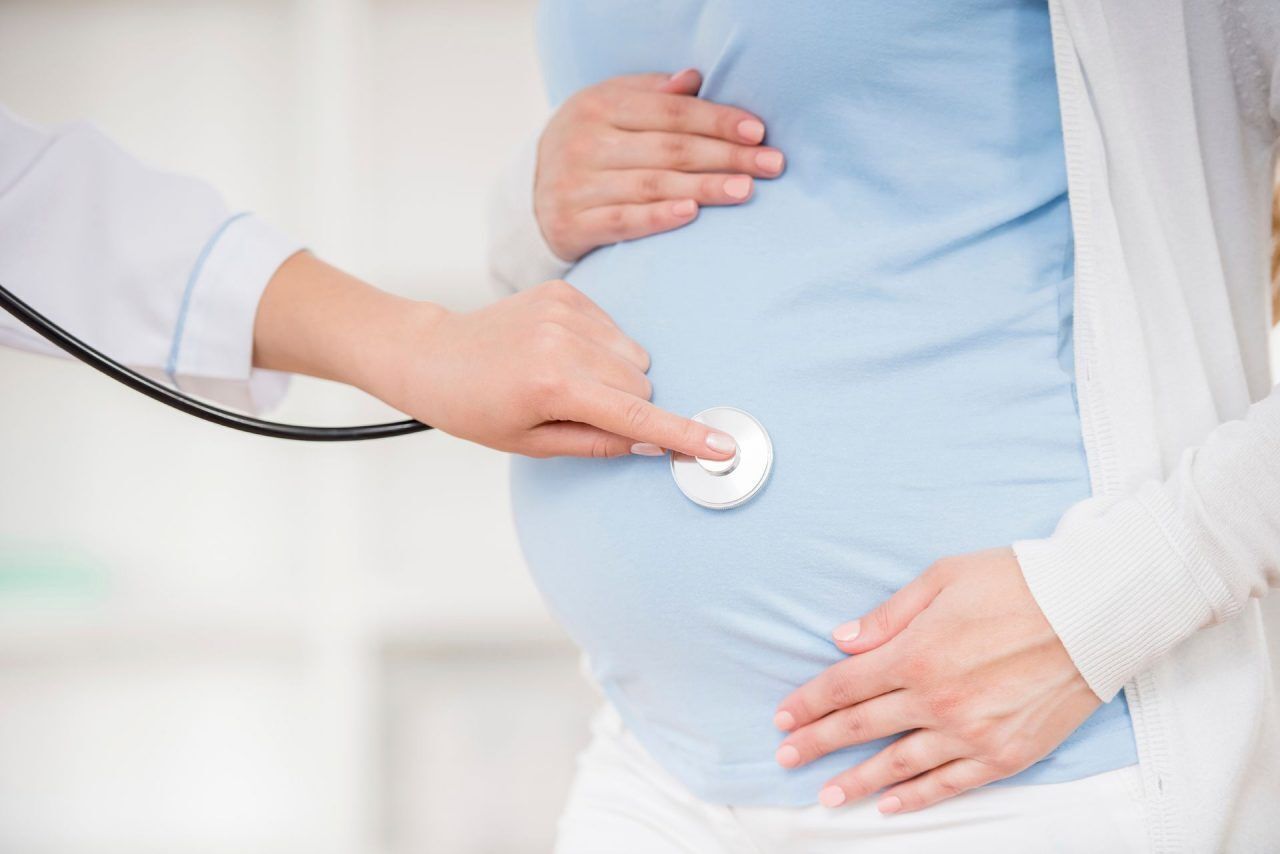 Abortions in Texas fell over 97 percent after the Supreme Court overturned Roe v. Wade in June, even before Texas’ abortion “trigger ban” went into effect.

This means that abortions fell dramatically in Texas in response to the June 24 ruling even before the Human Life Protection Act or “trigger ban” went into effect on August 25.

Under the ban, abortion is outlawed except for procedures to save the mother’s life or prevent substantial bodily impairment, categories that include removing miscarried children and ectopic pregnancies.

The law applies to everyone who aids or assists in the performance of ...