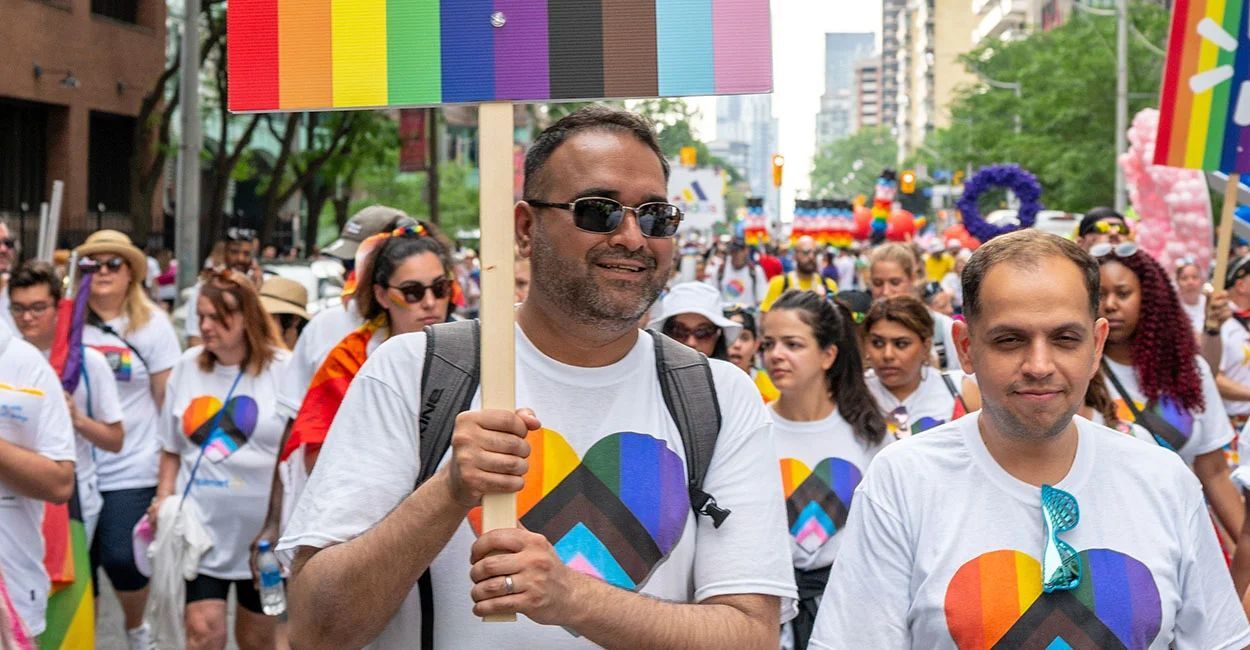 Second- and third-generation heirs of Walmart founder Sam Walton’s fortune have funneled millions of dollars into LGBTQ-related causes in their home state of Arkansas.

Among other things, these Walton-funded groups and the Walmart Foundation have sponsored local drag shows and story hours for kids; “teens only” events for LGBTQ-identifying youth; and other progressive causes such as diversity, equity, and inclusion programs in public schools and the state university in Fayetteville, Arkansas.

Sam Walton’s daughter Alice Walton and grandson Tom Walton, along with Tom’s wife Olivia, have been at the forefront of these initiatives. Last year, the Walton Family Foundation launched the Arkansas LGBTQ+ Advancement Fund in conjunction with the Alice L. Walton Foundation.

The Walton Family Foundation and the Walmart Foundation are leading sponsors of Northwest Arkansas (NWA) Equality, an LGBTQ nonprofit based in Fayetteville. The group’s stated mission is “to provide programs, education, and advocacy to serve, connect, and empower the lesbian, gay, bisexual, transgender, and queer (LGBTQ) community.”

The Walmart Foundation first offered NWA Equality a “capacity building” grant in 2007 and has continued supporting the group in ...