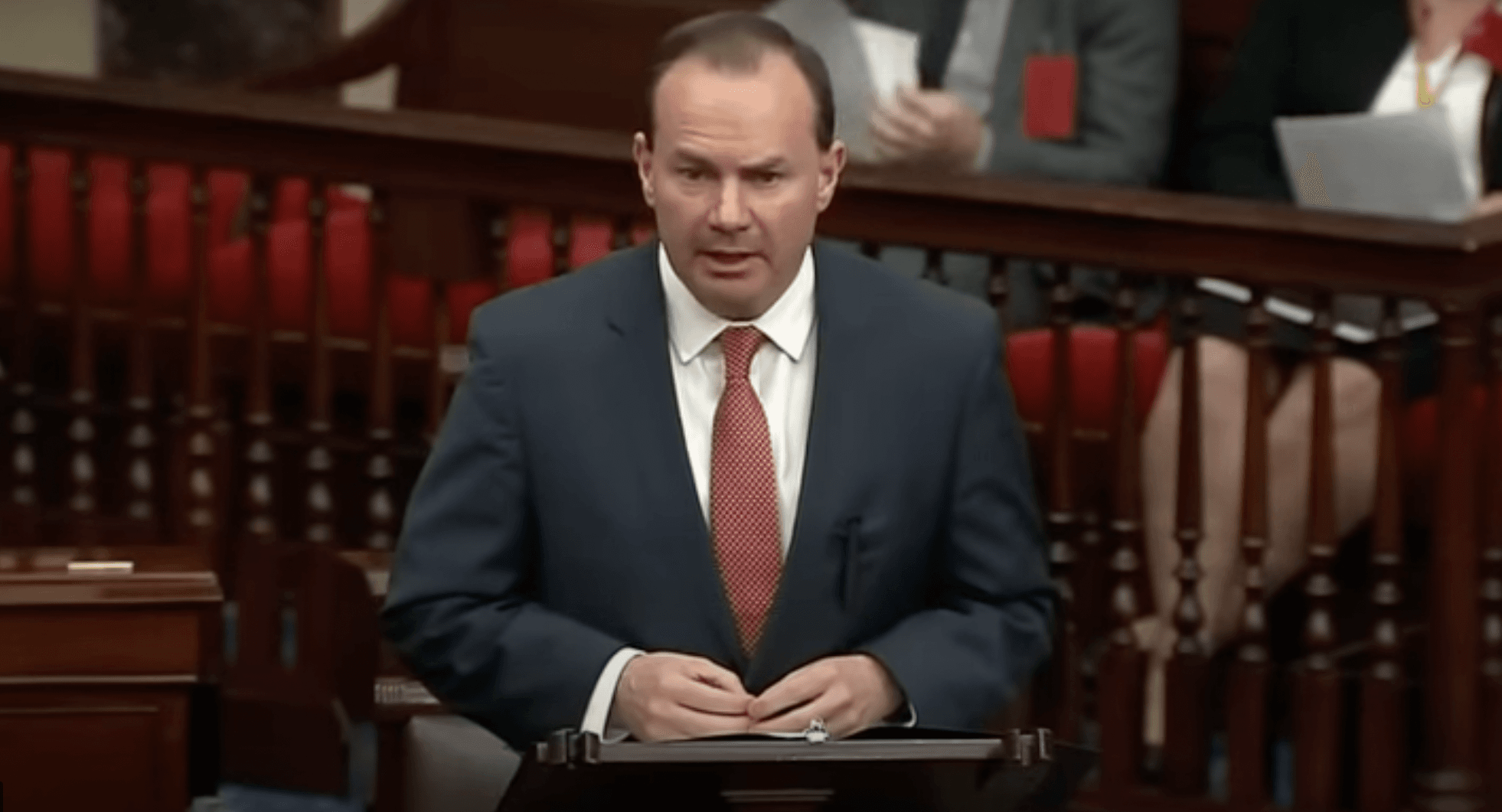 Madame President, today, as popular winds blow against the man and woman of faith, we should look to the Constitution and remember that Congress shall make no law respecting an establishment of religion or prohibiting the free exercise thereof. We do a disservice to all Americans if we elevate the rights of one group at the expense of another.

On the one hand, there’s no existing threat to same-sex marriage. It is and will remain legal nationwide regardless of the outcome of this legislation before us, the Respect for Marriage Act.

On the other hand, we have current, real, sustained ongoing assaults on religious freedom. How we proceed today will do nothing to the status quo of same-sex marriage in this country. It’s legal and will remain legal regardless of the outcome of this legislation.

It will, however, if enacted, have profound consequences for people of faith.

In the wake of the Dobbs decision, proponents of this legislation have conjured up a series of hypothetical scenarios resulting in an imagined threat to the ability of same-sex couples to marry and enjoy the privileges of marriage. The rhetorical slippery slope goes something like this. First, they claim that some unknown, unnamed state is on the verge of ...