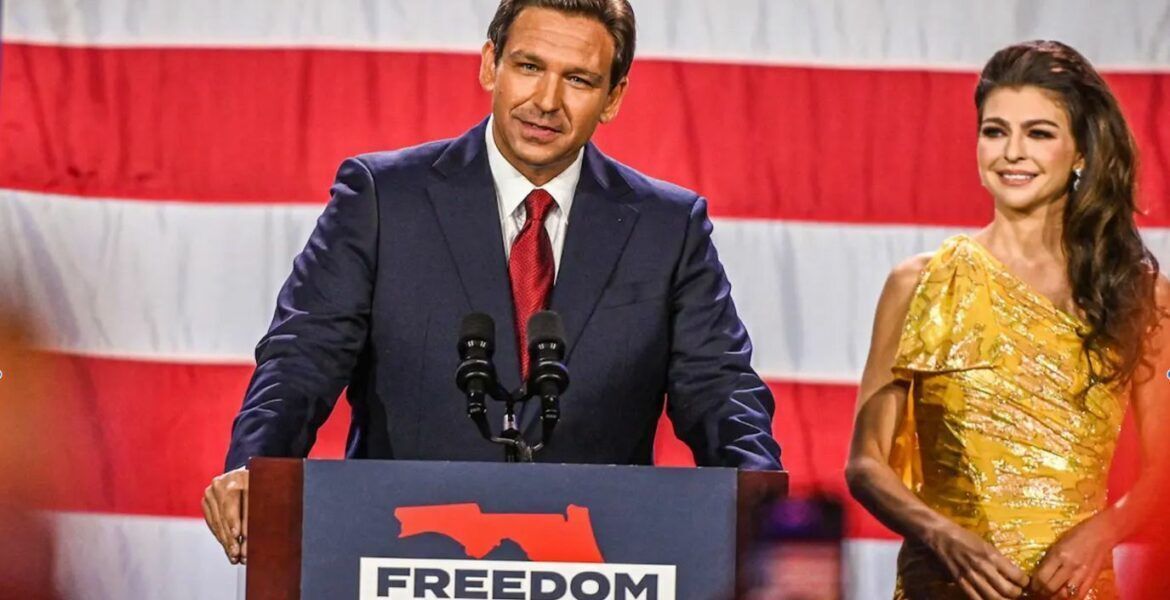 During the November 8, 2022, midterm elections, the Florida Republican party shined, led by Governor Ron DeSantis and Senator Marco Rubio, while the highly anticipated Red Wave barely registered as a red ripple… if that.

Republicans across this oceanside state made monumental gains. The red tsunami generated by Gov. Ron DeSantis permeated all of Florida. His impact was so tremendous that it produced major Republican seat gains and dealt a fatal blow to Democratic dominance in once deep-blue Palm Beach County.

The Palm Beach County shift was widespread and deep. The state’s most populous county, Miami-Dade, also went Republican red. Of the three big South Florida counties, only Broward remained in Democratic command — though it’s less blue than it’s been in a generation.

Governor Ron DeSantis, who managed to ink out a victory in 2018 by less than 33,000 votes over Democrat rival Andrew Gillum, won by ...