The ‘MAGA’ we need — urgently 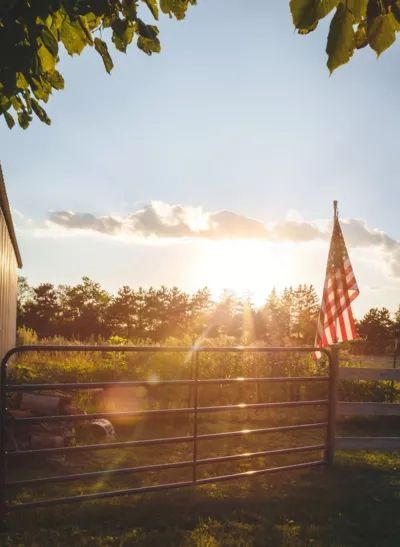 Since Nimrod at least, “mighty hunters before the Lord” (Genesis 10:9) have been promising people some form of the “New Jerusalem.” The result usually has not been the heavenly City but hellish Babylon — empires and social systems ruled over, not by God and His transcendent majesty, but by sin-corrupted petty pretenders who mistake raw power for authentic authority.

Sometimes those “mighty hunters” go prowling for votes. They contrive little jingles describing the characteristics of their New Jerusalem. John C. Fremont was near messianic when in 1856, he campaigned on the slogan: “Free soil, Free labor, Free men, and Fremont.” Franklin D. Roosevelt was going to give us the “New Deal,” and one of his acolytes, John F. Kennedy in 1960 promised to take us to the “New Frontier.” Lyndon Johnson heralded the “Great Society” he was going to construct, and Richard Nixon ironically in 1968 promised to be “The One,” but Gerald Ford just a few years later would make us “Proud Again.” Now we have Joe Biden’s promise to lead us to “Build Back Better,” and Donald Trump’s ongoing challenge to “Make America Great Again” — MAGA.

The “true MAGA” should be “Make America Godly Again.” But there is danger here if the politicians get hold of that slogan. I am one, and I understand how it can become an effort to enforce “godliness” as law, or just one more fancified hype. The early American Colonies revealed how ...