This Should Terrify Every American: DOJ Harasses Citizens for Exercising Their First Amendment Rights 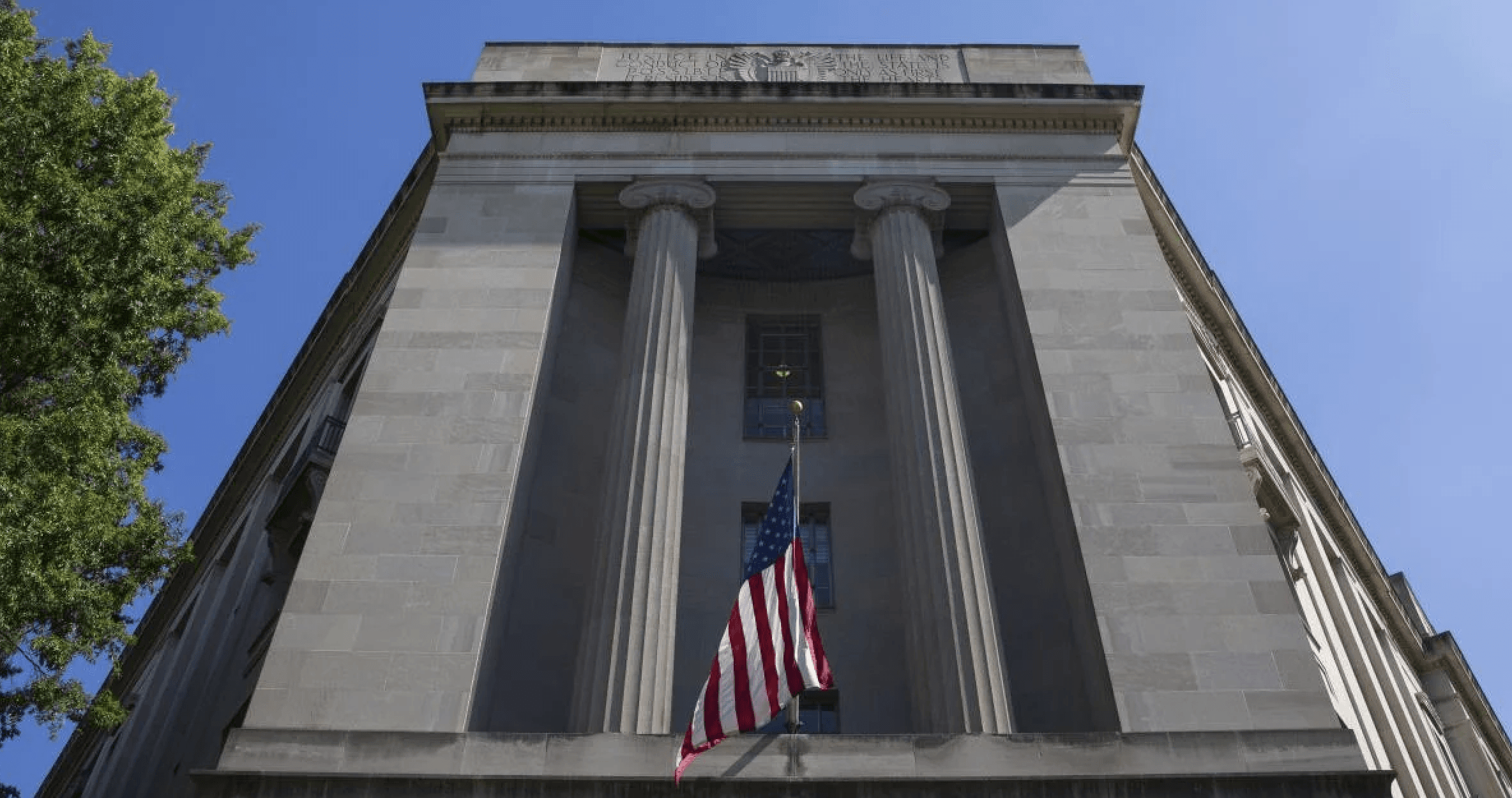 The Justice Department has hit the Eagle Forum of Alabama with a voluminous subpoena that violates the organization’s First Amendment rights to speak freely, engage in the political process, and talk to their elected representatives. It’s an intimidation tactic, pure and simple, and shows just how partisan the department has become. This out-of-control behavior should scare every citizen and volunteer organization, no matter where they stand on the political or social spectrum.

Eagle Forum is a very small non-profit in Alabama. It only has one full-time employee and a second, part-time employee. Virtually all of its work on issues of interest to its members is done by volunteers.  It is the quintessential, uniquely American grassroots membership organization that French historian Alexis de Tocqueville lauded in Democracy in America.

As the Eagle Forum’s motion to quash the government subpoena says, one of the issues its members have been concerned over is “gender-altering medical treatment to minors” and the “permanent and adverse effects of such medical procedures on those minors.” Those serious, lifelong effects deeply concern many physicians and parents.

Members of the Eagle Forum made their worries known by doing things every American has an absolute right to do: they spoke out, made speeches, organized meetings, talked to ...