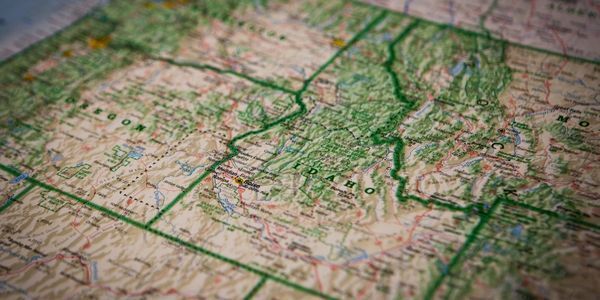 In Idaho, a 39-year-old having sex with a 13-year-old is legally classified as rape or lewd conduct with a minor, which is punishable by life in prison—unless the 39-year-old pedophile managed to marry the 13-year-old child he raped. It’s insane, but incidents like these take place every day in America.

Senate Majority Leader Chuck Schumer (D-NY) is using Sen. Susan Collins (R-ME) to rally Republicans around a bill that will destroy marriage and protect the pedophiles who hide their abuse by marrying their child victims. She and Sen. Tammy Baldwin (D-WI) proposed an amendment to HR 8404 to get a few more votes, but the amendment DOES NOTHING TO PROTECT RELIGIOUS AND CONSCIENCE OBJECTIONS. Don’t be fooled. We MUST stop this bill!

Don’t let Schumer and Collins be the only voices the Senate hears. Please, take a moment right now to fax Congress and demand they VOTE NO on HR 8404. Then read on for the news. — Mat

Shirley Perez found herself in a terrible situation when she was still in junior high school. Shirley was raped at 12. Rather than prosecute her rapist, Shirley’s family made her marry the 39-year-old man who had raped her. Shirley bore the first of his five children at 14.

Shirley’s rapist husband forbade her from finishing her education. She tried returning to school only to be severely beaten by her husband when she was just 5 minutes late returning home. She never went back to school ...