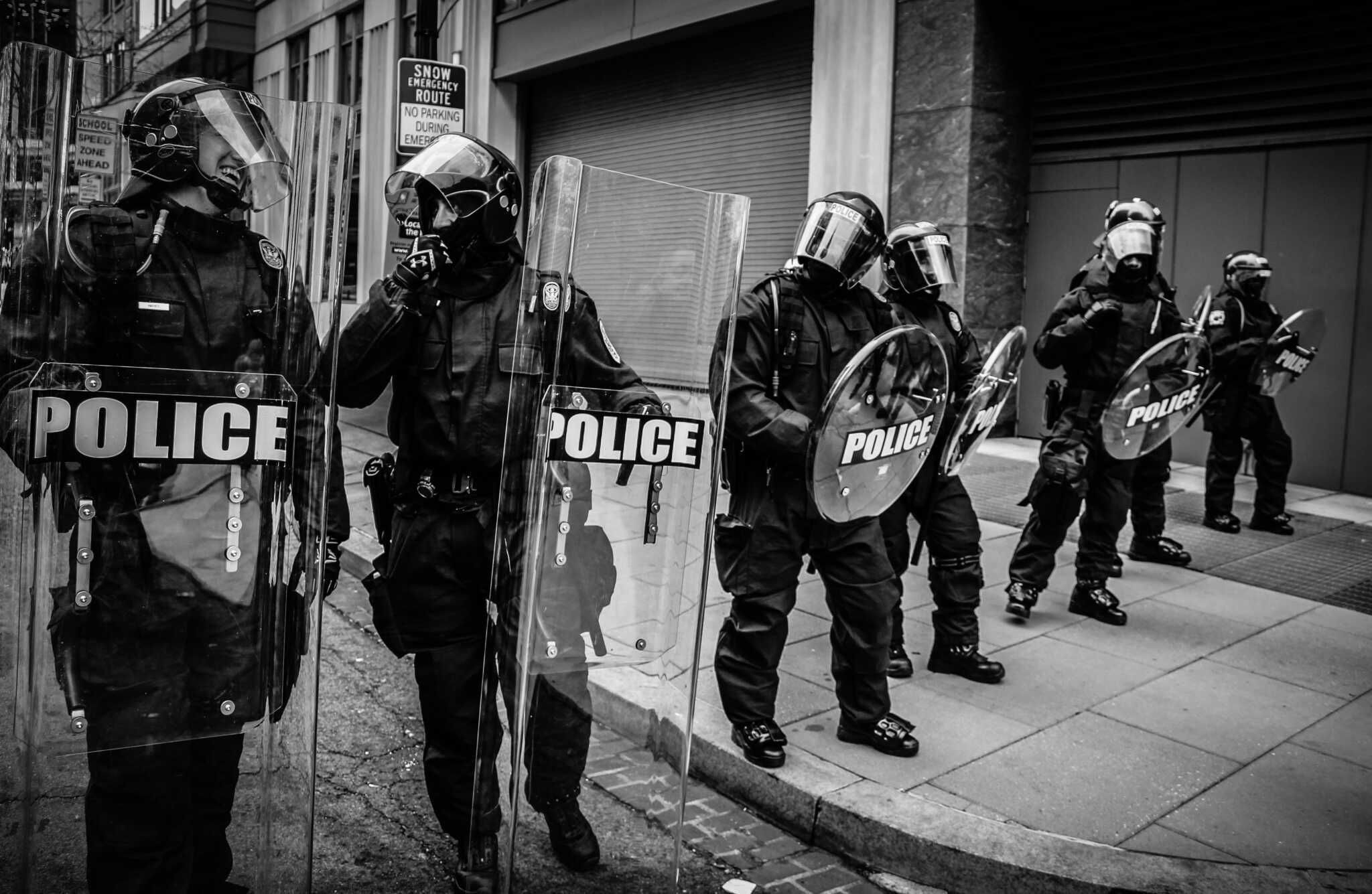 Chaplains provide emotional and spiritual support in the military, political, and police organizations, among other entities, helping individuals and their families cope with various struggles.

But The Freedom From Religion Foundation (FFRF), an atheist activist group in Madison, Wisconsin, argues “police chaplaincies are unconstitutional,” taking specific aim at a program in Mansfield, Ohio.

The organization said it was contacted by a “concerned citizen” who read a recent article about Pastor Chad Hayes of Caesarea Baptist Church, a new chaplain added to the Mansfield police force.