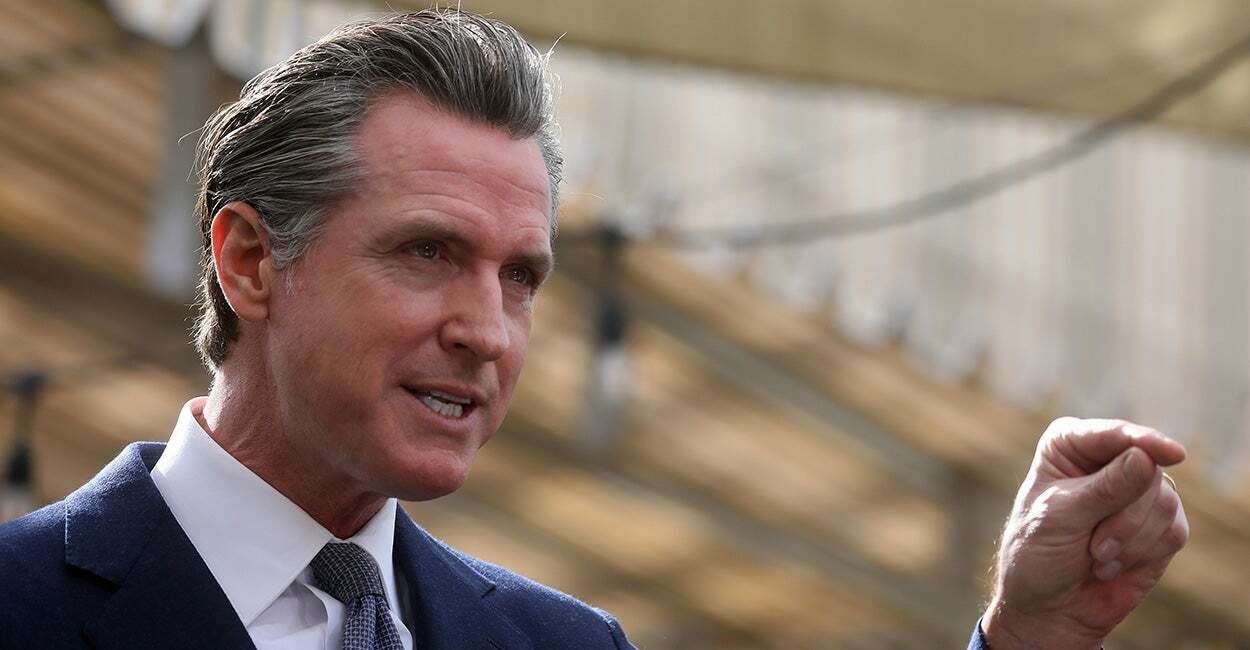 In a run-up to what is likely to be a 2024 presidential bid, California Gov. Gavin Newsom hit upon the bizarre idea of boasting in commercials that California is America’s true “free” state.

Yet, with the most burdensome regulations and high tax rates, Newsom’s California is arguably the most unfree state in the union.

In return for these steep costs, the state’s public institutions, infrastructure, and services are among the country’s worst.

California’s once-vaunted freeway system is near the bottom of all state comparisons. California’s Highway 99, which runs the length of the Central Valley, is one of the deadliest roads in America based on miles driven.

Over half the nation’s homeless crowd the state’s major cities. One-third of America’s welfare recipients have flooded into the state. A fifth of the resident population lives below the poverty line. Well over a quarter of Golden State residents were ...