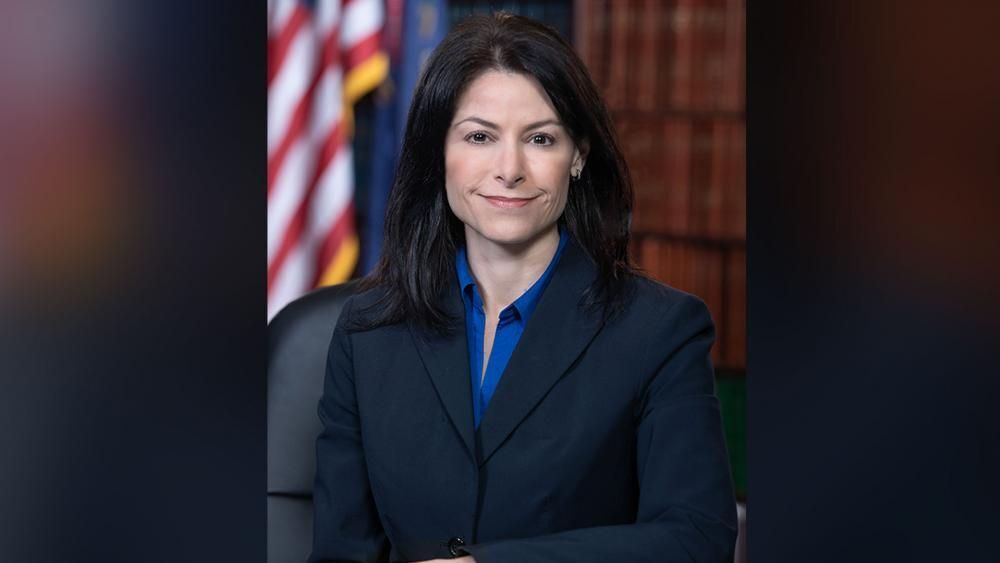 Speaking before the 2022 Michigan Civil Rights Summit on Wednesday, Michigan Attorney General Dana Nessel reportedly mocked conservatives when she jokingly said, "drag queens make everything better" and that there should be "a drag queen for every school."

Nessel, who was a criminal defense attorney before being elected as the first openly LGBT person to the Michigan state government, made the remarks during an education summit in Lansing, according to The Detroit News.

"{You} know what is not a problem for kids who are seeking a good education? Drag queens. Drag queens are entertainment," the Michigan Attorney General told the conference. "And you know what I'll say that was totally not poll-tested, I'd say this: 'A drag queen for every school.'"

During her speech, Nessel also pointed to "fake issues" being used to divide the people of Michigan.

"I am so tired of having prominent members of our state government create wedge issues that don't help, that don't heal us but divide us. And that's all they do," she said.

CBN News has reached out to the attorney general's office for comment.  We'll publish it here if we hear back.

Conservatives wasted no time in responding to ...