In a Post-Roe America, Christians Must Reject Statism 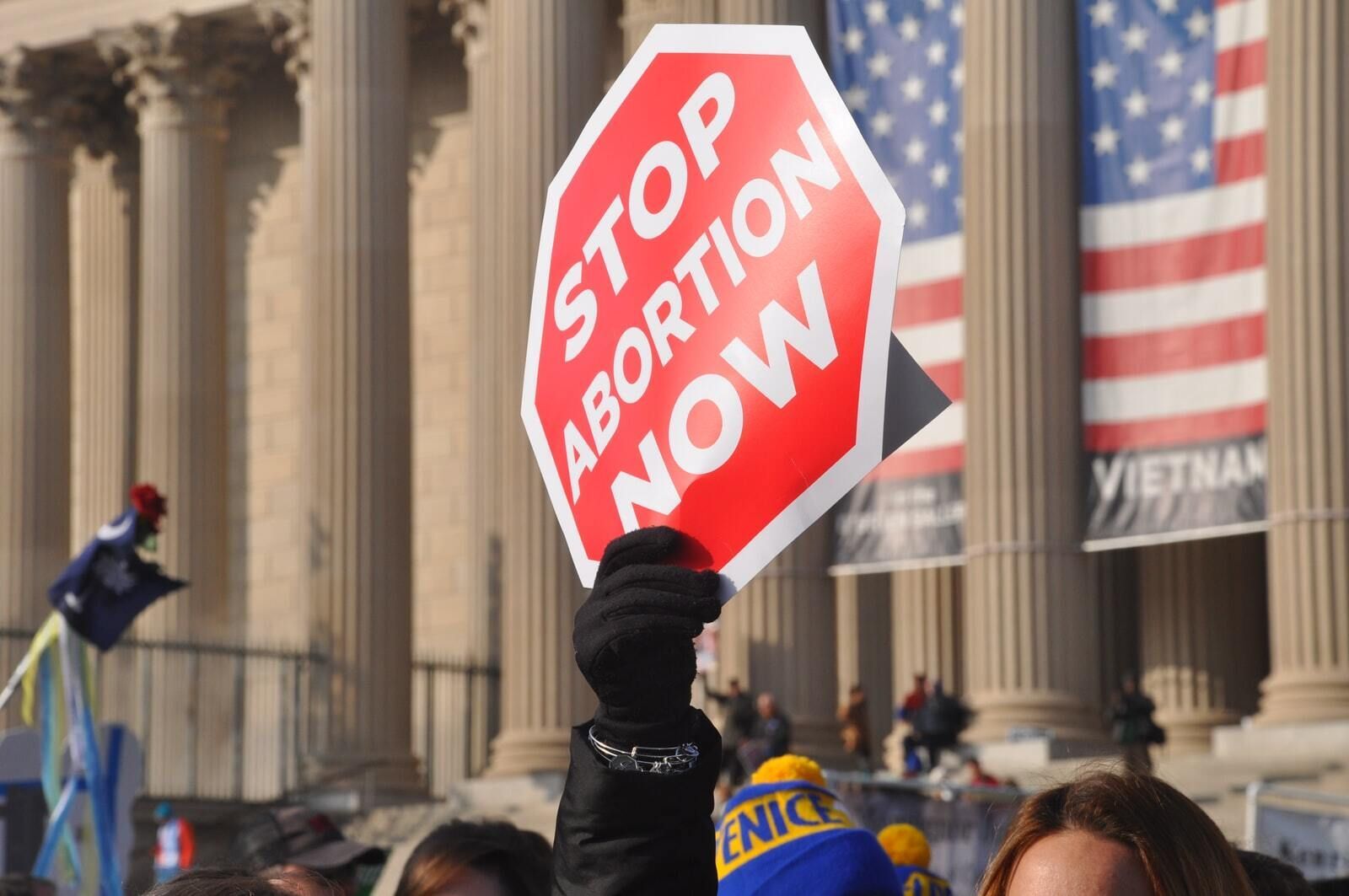 R.C. Sproul once recalled a conversation in which he asked fellow Presbyterian minister Francis Schaeffer about the biggest threat faced by the church in America. Without hesitation, Schaeffer answered: “Statism.”

In the aftermath of the Supreme Court overturning Roe v. Wade—the 1973 opinion alleging that abortion is protected under the Constitution—Schaeffer’s concern is once again vindicated.

While many evangelicals celebrated the end of Roe as a positive development—but by no means the final development—in the battle to abolish abortion, many progressive evangelicals echoed the notion that the government must assume the role of caring for abortion-minded mothers. VeggieTales creator and podcast host Phil Vischer, for one, urged “policies that support women and children” driven by a “longing for a consistent commitment to human flourishing rooted in the Bible, not in the politics of left and right.” Baylor University professor Beth Allison Barr, for another, asked if those who support criminalizing abortion are also “ready to support paid family leave and subsidize child care.”

This argument is by no means new. Over the past several years, it has masqueraded under terms like “pro-all-life,” “holistically pro-life,” or “whole-life.” By mingling a clarion opposition to child sacrifice with various left-wing social causes—such as ...