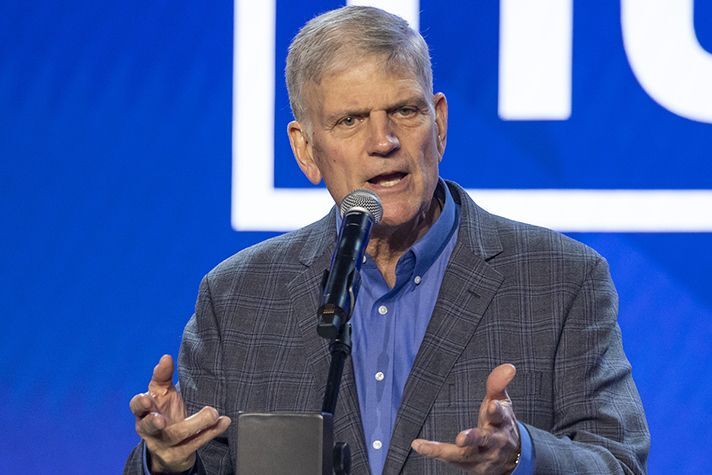 For decades, a war has been raging against Biblical Christianity that goes under the seemingly innocent name of “progressive Christianity.”

It has cropped up in the halls of seminaries, infiltrated the pulpits of thousands of churches and been propagated by a godless liberal media. It is bent on casting doubt and undermining the foundational principles of God’s Word.

Many of the Apostle Paul’s letters were written to churches that were experiencing serious doctrinal errors. One of his sternest was penned to the church in Galatia, which is part of modern-day Turkey. In it, he launched into a stern rebuke for the teaching that had polluted the Galatian church:

“I am astonished that you are so quickly deserting the one who called you to live in the grace of Christ and are turning to a different gospel—which is really no gospel at all. Evidently some people are throwing you into confusion and are trying to pervert the gospel of Christ. But even if we or an angel from heaven should preach a gospel other than the one we preached to you, let them be under God’s curse! As we have already said, so now I say again: If anybody is preaching to you a gospel other than ...