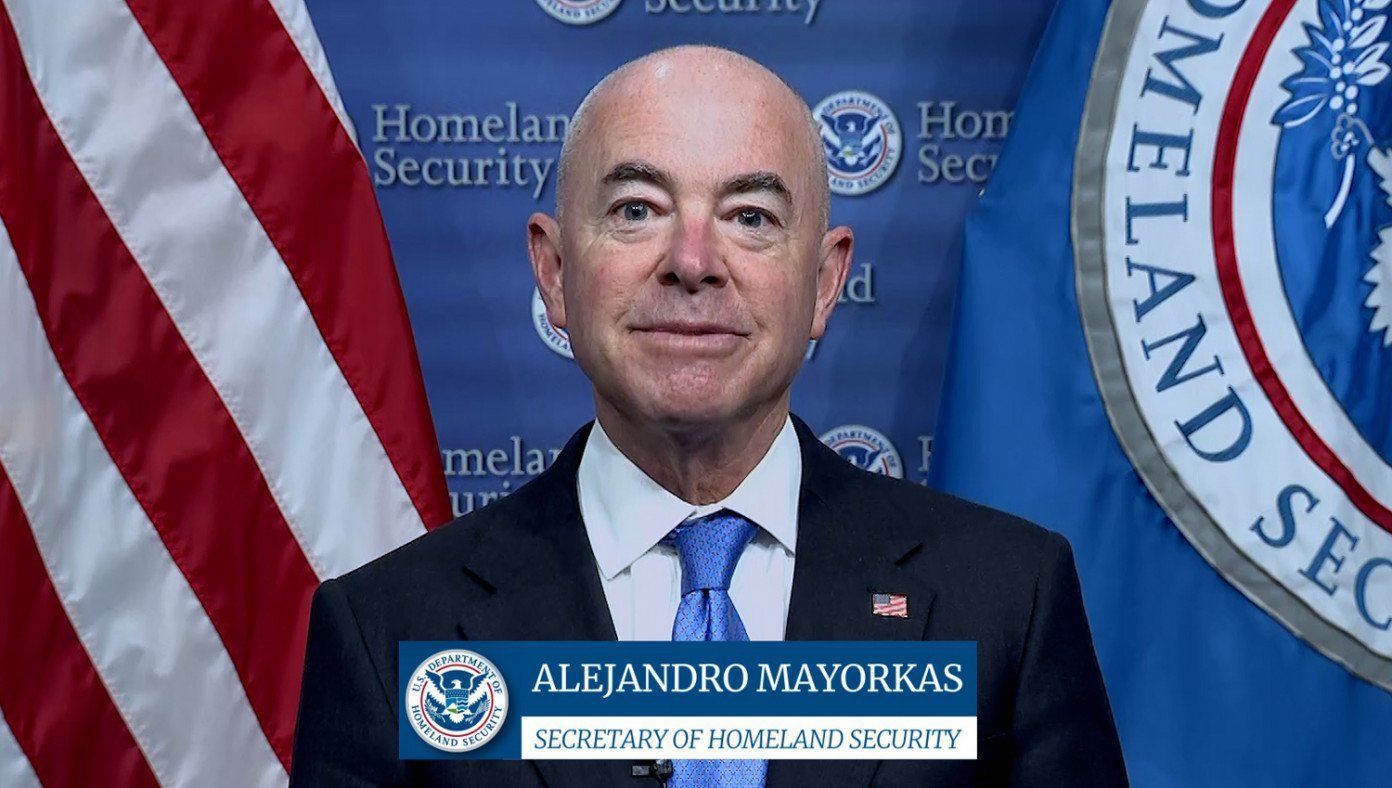 “The new board has barely begun its work and already many have jumped to the entirely unwarranted conclusion that it will be used to quash free speech," said DHS Secretary Alejandro Mayorkas. "This could not be further from the truth, as everyone in this country has the right to say how much they support and agree with the Biden administration. It is only that speech that we disagree with which will be labeled as disinformation.  This follows the well-established practice of media fact-checkers and social media content moderators.”

The ruling further found as “substantially dishonest, false and untrue” all allegations that the work of the board would in any way resemble that of “The Ministry of Truth” from George Orwell’s 1984. The Board stated: “There is no possible way that we could have been inspired by George Orwell’s 1984 since none of us have read that book or even know who this Orwell person is.”

Nina Jankowicz, President of the Board, concluded the ruling by singing a song to the tune of “Supercalifragilistic” from Mary Poppins. The lyrics, in part, were ...