Is a global oligarchy shaping before our eyes? 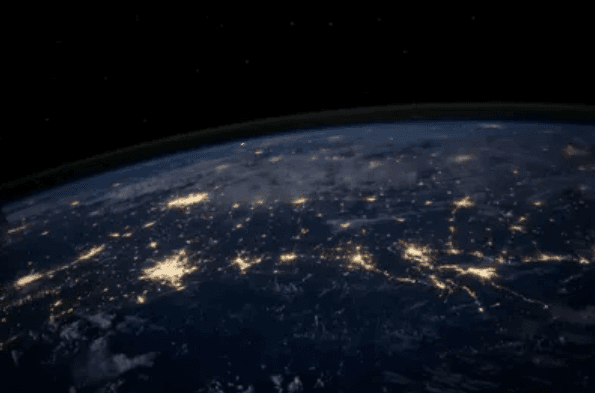 A mere half-century ago most of us might have smirked at the suggestion that the day really would come when the whole world would be ruled by a single human being or a small cluster of elites, a global oligarchy.

People who took literal prophecies from the Bible about such things were regarded as fanatics easily led by sensationalist preachers of doom.

In recent years, however, the possibility of global elites dominating throughout the world has become plausible.

“There is a power structure in this country,” wrote Sohrab Ahmari on April 5 in The American Conservative. This is “a tangle of private capital, managerial interests, and governmental authority...that has become adept at seeing off challengers.”[i]

In previous columns, I have described this as a “consensus establishment” comprised of ...