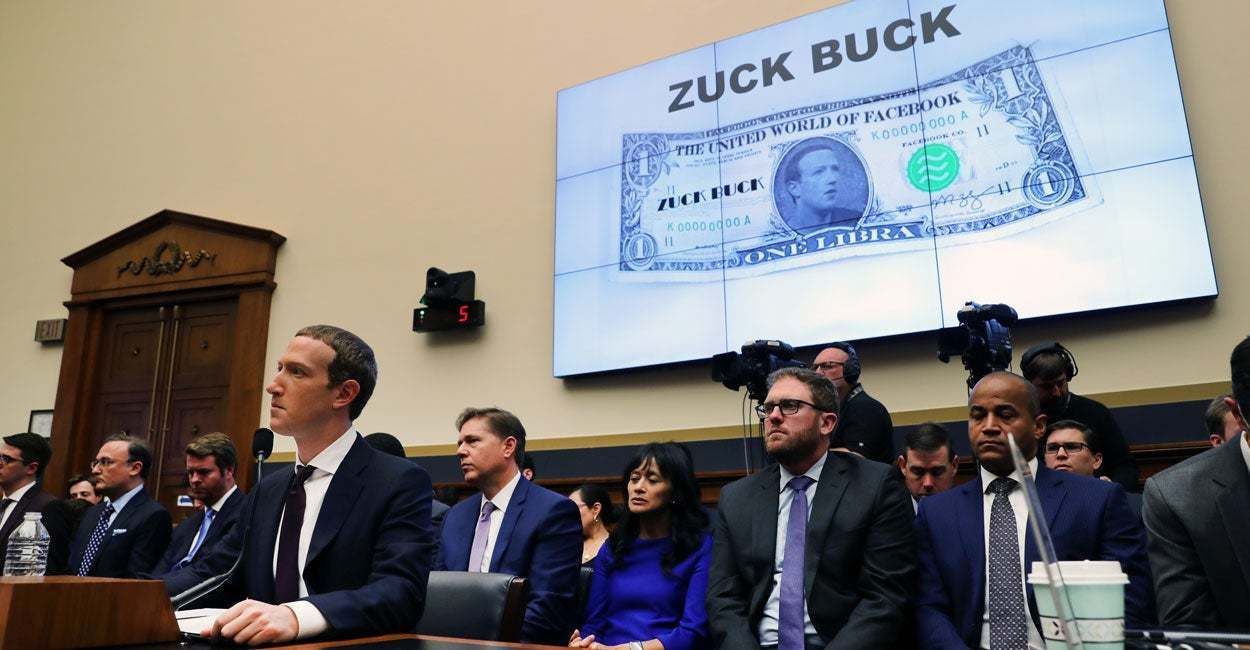 Mark Zuckerberg is best known for creating and leading Facebook, a company that’s made him one of the wealthiest men in the world. With an estimated worth of $80 billion, he poured hundreds of millions of his fortune into the 2020 election.

Here’s the thing: You probably had no idea at the time Zuckerberg was influencing the outcome of the most contentious presidential election in our lifetime. That’s because we didn’t learn the true extent of Zuckerberg’s financial contributions until the voting already took place.

Now, thanks to a new 40-minute documentary film from Citizens United Productions, we know what he did and how to prevent it from happening again.

Citizens United President David Bossie hosts and narrates the film, “Rigged: The Zuckerberg-Funded Plot to Defeat Donald Trump.” He joins “The Daily Signal Podcast” with director Jason Killian Meath. Listen to the full show or read a lightly edited transcript of our interview below.

Rob Bluey: David, let’s start with you. How did Mark Zuckerberg help defeat Donald Trump, and how did he get away with it?

David Bossie: Such a great question. What most people don’t know, and I would think that most people listening to this right now don’t know, is that Mark Zuckerberg spent $400 million in the 2020 election cycle, and he spent it specifically in just ...