What Are Women For? 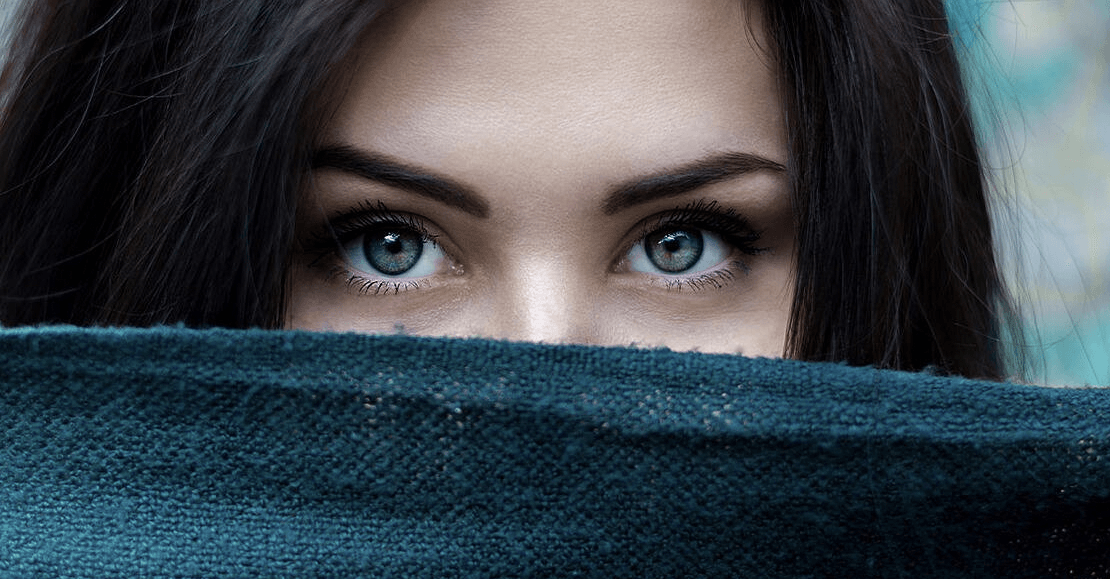 Our culture has long struggled with the realities of sexual difference, or “gender.” While first- and second-wave feminism generally asserted that women were equal in value to men, transgenderism now asserts that women are interchangeable with men. Notice the underlying assumption:  in order for men and women to have equal value, they have to be the same thing.

The Church should be able offer clarity. Christians must insist that men and women are real. We must also insist that fact doesn’t compel a competition. There is no hierarchy of human dignity.

Unfortunately, Christians over the centuries have made some big mistakes in this area. At times, roles that men and women fill have been prioritized over the goodness of their God-given design. More often, roles have been conflated with design. For example, Christians have generally understood that the Bible does not permit women to pastor churches. Some have taken that further to suggest that women must ...