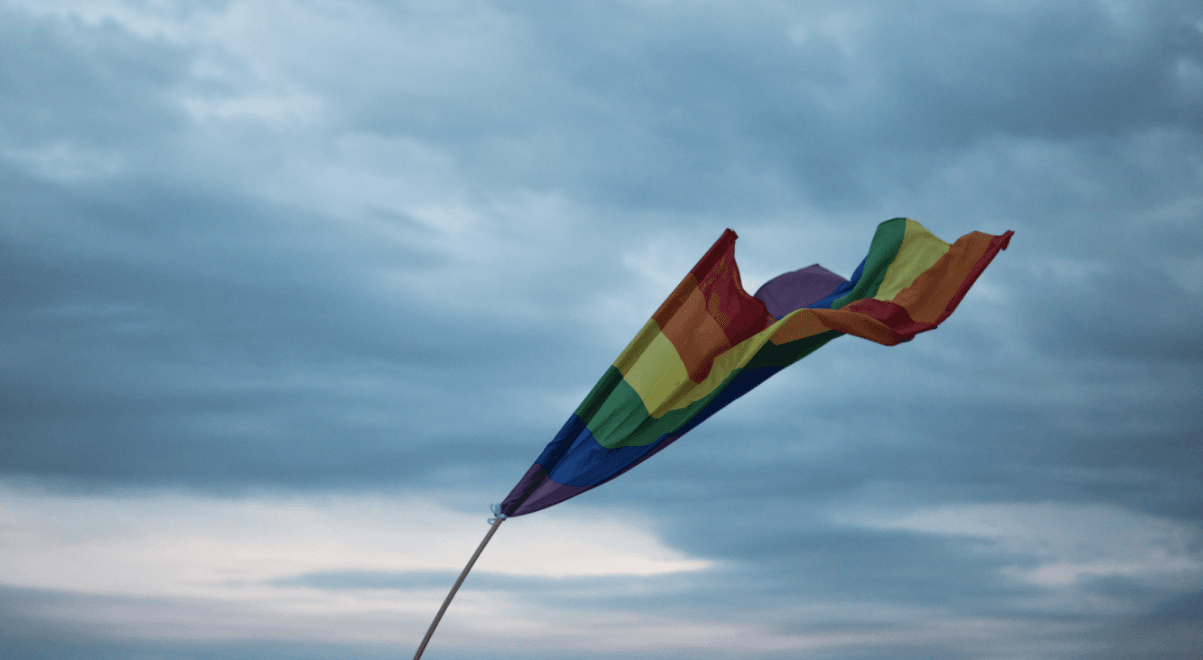 Texas public school officials are not only offering sexually explicit books and promoting hazardous sexual behaviors to kids, but they are also teaching them “trans” ideology—the idea that you can turn into whatever biological sex or creature you feel like.

The latest example in the ongoing fight over children’s school materials is “A Quick & Easy Guide to Queer and Trans Identities,” an LGBT instructional book found in a slew of taxpayer-funded school districts across the state.

The book instructs students they can reject their true biological self and pretend to be the opposite sex—or whatever else they think of.

“Gender exists on a spectrum, just like colors,” the book reads. “There are infinite combinations of male and female that can be felt and expressed as well as the complete lack of gender altogether.”

“Non-binary people can have genders that go all over the spectrum and can even reject that spectrum completely,” it adds. “People who feel that they do not have a gender, like [book character] Bowery, are often known as ‘agender’ people, or ‘neutrois’ if you want to be ..."