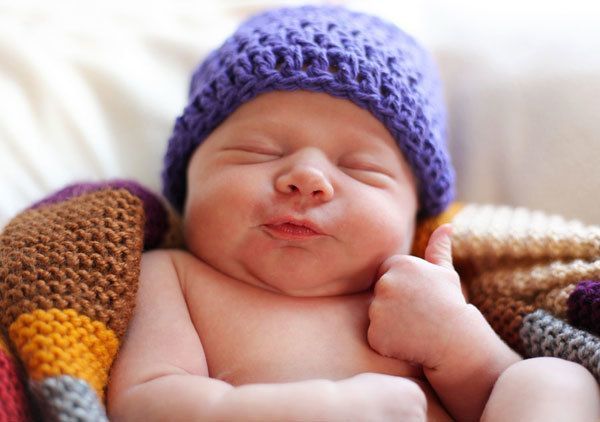 The Texas heartbeat law has saved thousands of unborn babies from violent abortion deaths since it went into effect Sept. 1, reducing abortions by 50 percent in the first month alone and 58% in the first two months. The pro-life law has been in effect for over 200 days.

One study from the Texas Policy Evaluation Project at the University of Texas at Austin compared Texas abortion numbers in 2020 and 2021 and found that abortions dropped 50 percent, the report found. According to the research, “2,164 abortions were provided in September 2021” compared to “4,313 in September 2020.”

Since then, Texas abortion facility directors have reported even bigger drops in their abortion numbers, as new data from the Texas health department confirms.

The Texas Health and Human Services Commission recently released abortion data showing that there were 2,251 abortions performed in the state in October 2021. With these statistics, we now know that ...