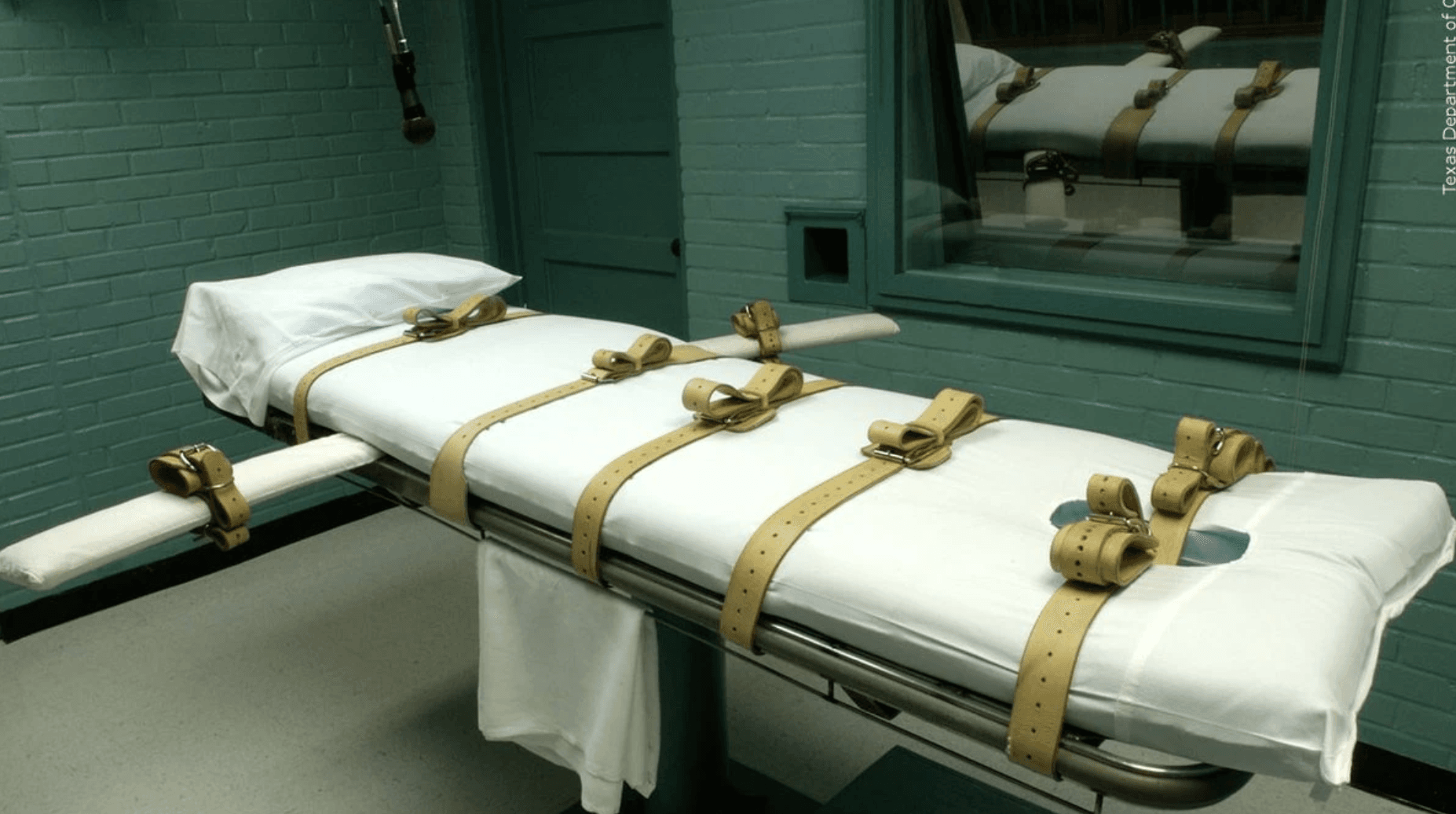 The Supreme Court said Thursday that states must accommodate the wishes of death row inmates who want to have their pastors pray aloud and even touch them during their executions.

The court ruled in the case of a Texas inmate, John Henry Ramirez, who challenged state rules that would have forced his pastor to remain silent and apart from him as he is put to death.

Chief Justice John Roberts wrote in an 8-1 opinion joined by conservative and liberal justices that “it is possible to accommodate Ramirez’s sincere religious beliefs without delaying or impeding his execution.” Some other states and the federal government have recently carried out executions where audible prayer and some physical contact were permitted in the execution chamber.

Only Justice Clarence Thomas dissented. Thomas said Ramirez has repeatedly attempted to delay his execution and his current lawsuit “is but the latest iteration in an 18-year pattern of evasion.”

Roberts noted that Texas “appears to have long allowed prison chaplains to pray with inmates in the execution chamber, deciding to prohibit such prayer only in the last several years.” He also rejected concerns that allowing a pastor to touch an inmate could interfere with ...