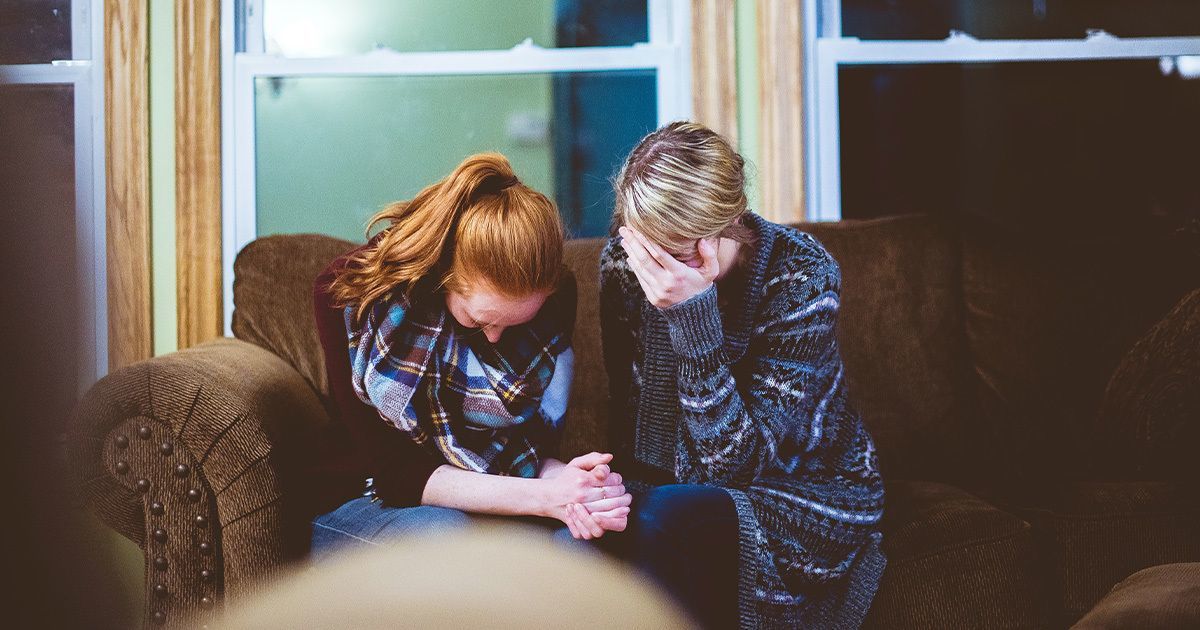 Many Christians, rightly concerned about protecting the Church’s witness in front of the wider world, have embraced claims about the church that simply are not true. Last week, Pastor Josh Howerton of Lakepointe Church in Dallas shared a fascinating Twitter thread demonstrating that when it comes to the Church’s reputation, perception is not always reality.

Citing research from the Barna Group and others, Pastor Howerton debunked the popular myth of the pro-life evangelical who cares only about babies until they are born but not once they are outside the womb. For example, practicing American Christians are more than twice as likely as non-Christians to adopt.

Then there’s the accusation that conservative Christians are sexually repressed, obsessed with “purity culture” and the sexual oppression of women. The research actually shows that couples who identify as “highly religious” report having the most satisfied sexual lives. Those numbers are even higher for women than for men.

A more recent accusation is that ...