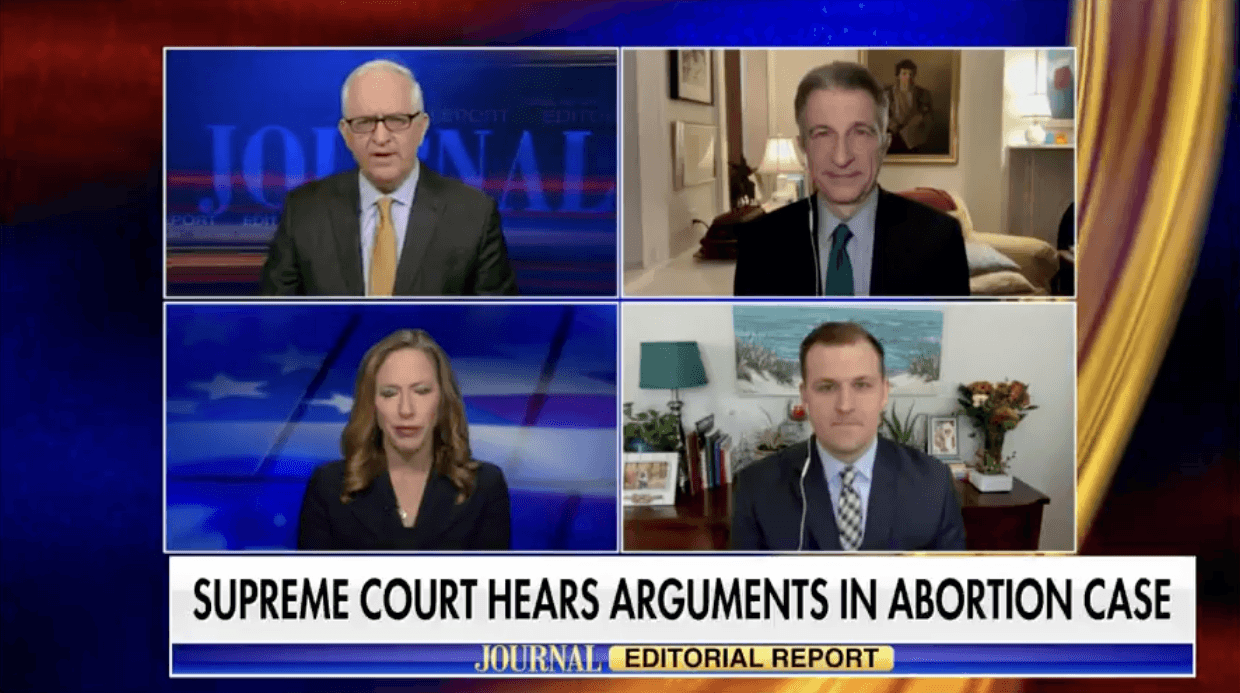 The Senate voted 46-48 on whether to bring the bill up for debate, with six senators not voting.

H.R. 3755, the Women's Health Protection Act, aims "to protect a person’s ability to determine whether to continue or end a pregnancy, and to protect a health care provider’s ability to provide abortion services."