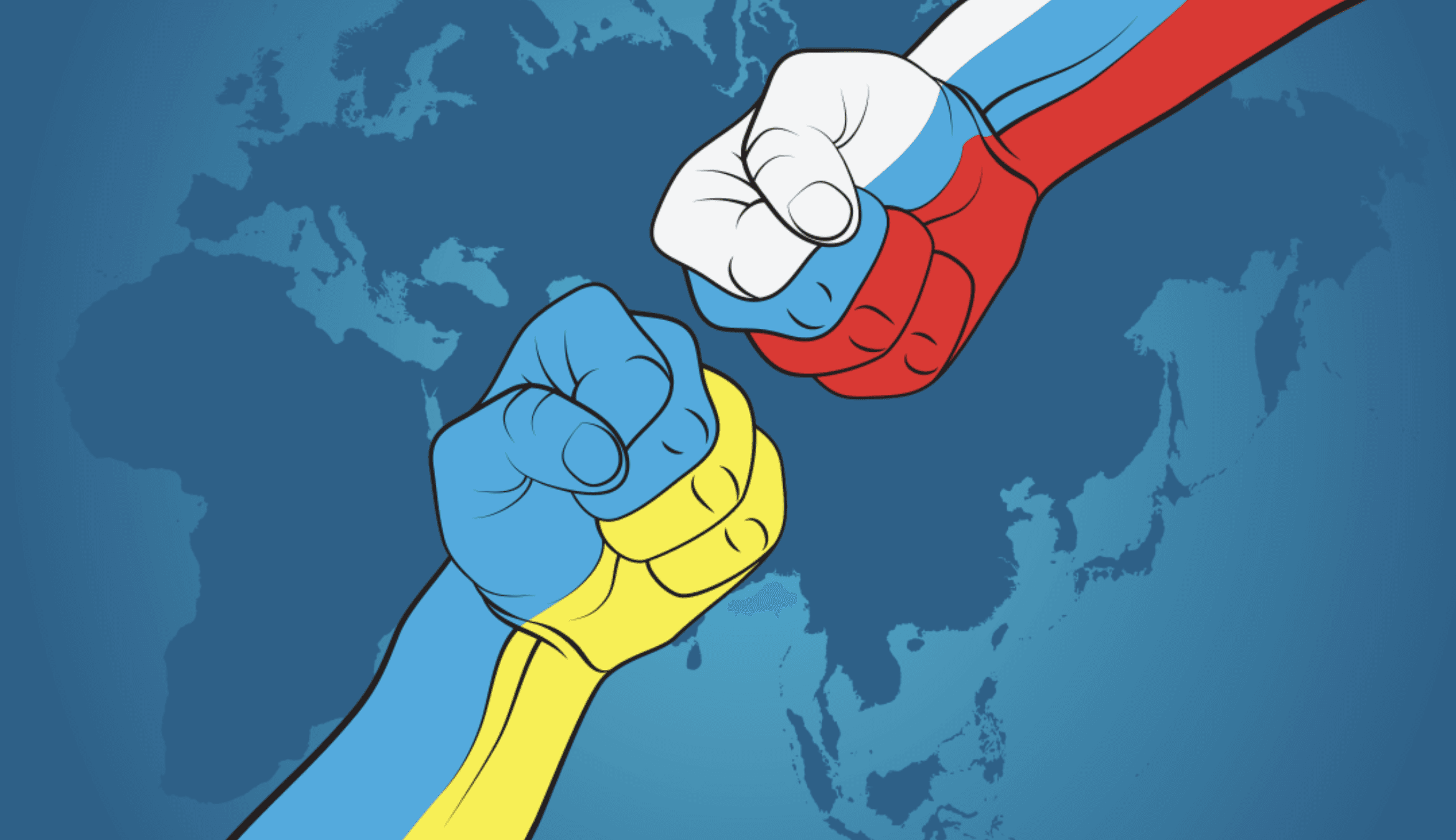 We join millions of Americans today in sadness and outrage in response to Russia's unprovoked assault on the peace-loving people of Ukraine. Vladimir Putin, the thug and former KGB head of the Soviet secret police, reportedly murdered countless enemies of the State in his day. Now, as President of Russia, he has rained down terror on innocent Ukrainian men, women, and children, who are desperately trying to defend their beloved homeland. As of this writing, their cries for help have largely fallen on deaf ears, as our weak President and European leaders have dithered.

Putin's act of war is reminiscent of Adolf Hitler who invaded Poland on September 1, 1939. He needed an excuse for the attack, so he ordered his Gestapo to simulate border incursions by Polish forces and had a half dozen concentration camp inmates killed. Their dead bodies were dressed in Polish uniforms essentially to create an illusion designed to dupe the international community into believing that Germany was the victim of Polish aggression. That, along with other staged raids,1 became his pretext to overrun the border and massacre tens of thousands of Polish citizens. Then, after a bloody and devastating conquest, he set up puppet regimes dominated by ...