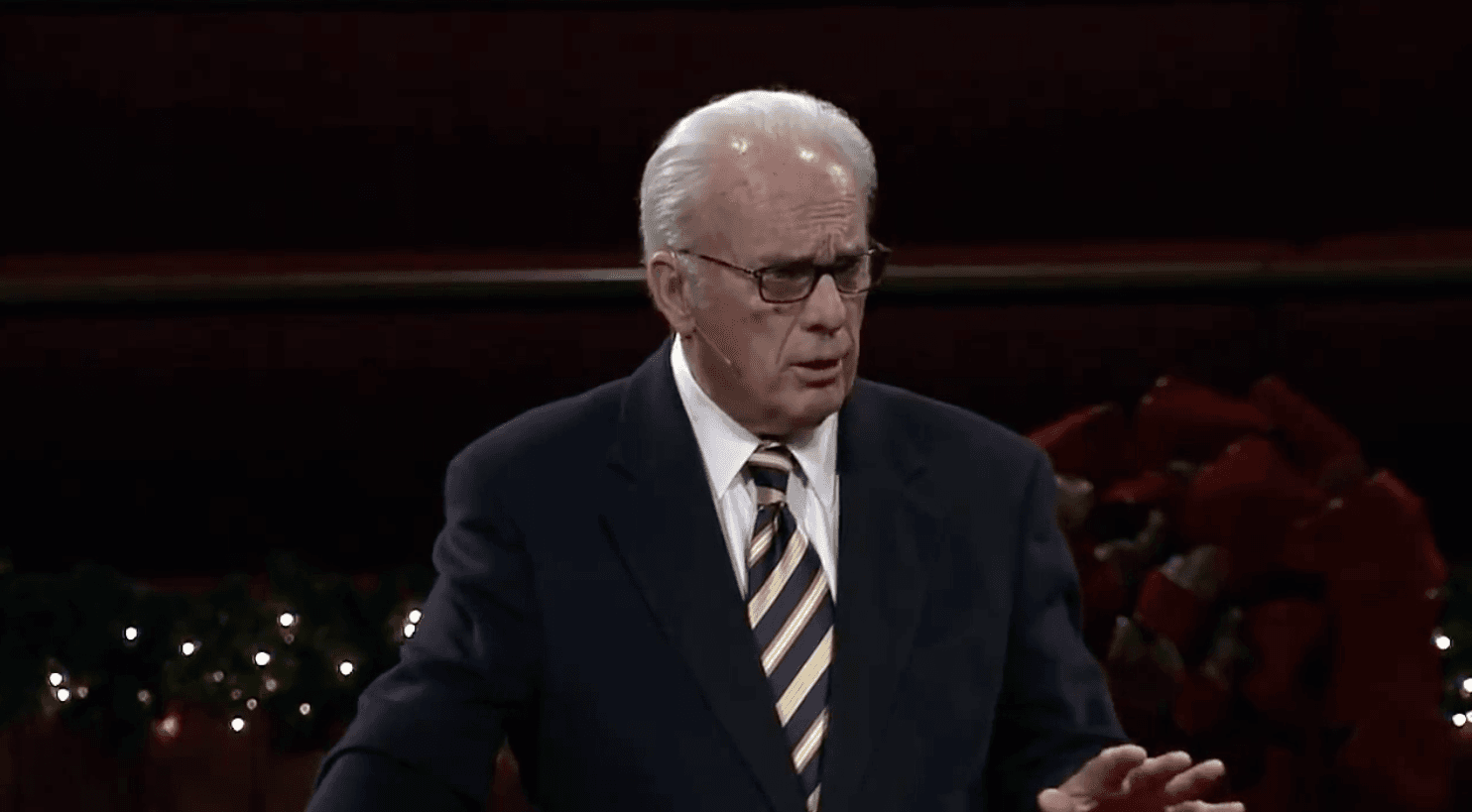 A sermon delivered by Pastor John MacArthur has been labeled “hate speech” by YouTube.

MacArthur is pastor of Grace Community Church. His sermons are broadcast on hundreds of radio stations around the nation. He is a best-selling author and a beloved member of the evangelical community.

Pastor MacArthur delivered a message Sunday about Biblical sexuality – part of a nationwide campaign to draw attention to Canadian legislation that would silence pastors on LGBT issues.

Five years in prison for pastors who preach against the LGBT agenda.

So Pastor MacArthur encouraged pastors around the nation to stand in solidarity by preaching from their pulpits about biblical teachings regarding LGBT issues.

“There is no such thing as transgender. You are either XX or XY, that’s it. God made man male and female. That is determined genetically, that is physiology, that is science, that is reality,” MacArthur said from the pulpit.

“This notion that you are something other than your biology is a cultural construct intended as an assault on God. The only way you can address it, honestly, is to say ..."