Thousands of pastors blast law that calls Bible a 'myth' 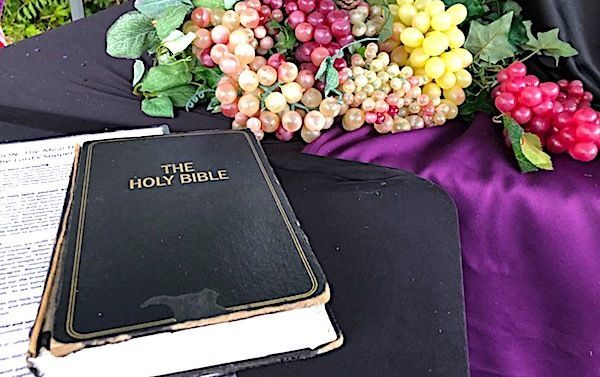 Thousands of Christian pastors across North America on Sunday warned their congregations about a new movement that includes a law that blatantly describes biblical morality as a "myth."

The fight is over Bill C-4, adopted by Canadian lawmakers with little discussion recently. It establishes a legal ban on "conversation therapy."

That has been made a derogatory term but LGBT activists, but it actually encompasses a wide range of counseling options that people used to have to deal with unwanted same-sex feelings.

Therapists sometimes are able to uncover childhood or other trauma that has triggered a path into alternative sexual lifestyle choices.

The law, which took effect only days ago, prompted an initiative by Liberty Coalition Canada that was promoted by prominent Los Angeles Christian leader John MacArthur – and more than 4,000 Christian pastors publicly protested the law, according to Fox News.

The fast-tracked Canadian law openly defies biblical history and teaching, denouncing those teachings as a "myth," and imposing a potential ...