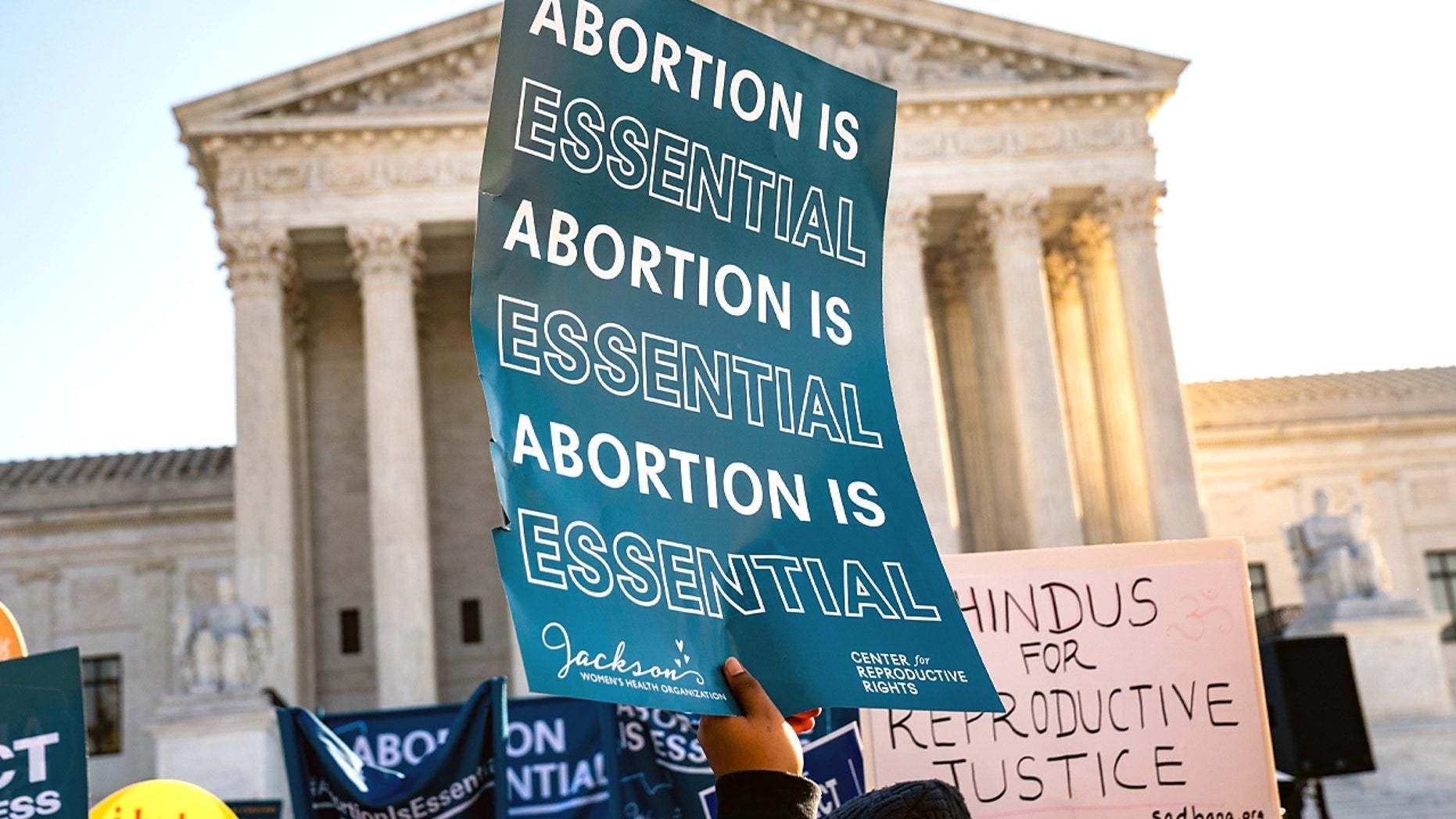 A federal appeals court on Monday punted a case about Texas' controversial abortion law to the state's majority-Republican Supreme Court, dealing another setback to those opposed to the legislation that bans abortion after a fetal heartbeat is detected.

The 2-1 ruling from the 5th Circuit Court of Appeals in New Orleans, which was written by Judge Edith Jones and joined by Judge Stuart Kyle Duncan, said: "The unresolved questions of state law must be certified to the Texas Supreme Court."

The law bans abortions after about six weeks of pregnancy and uses a unique system to enforce that ban by allowing private individuals to bring suit in state court against people who allegedly perform abortions.

Abortion providers fighting the law wanted their lawsuit to go back to an Austin federal court, which has been the only court to block the restrictions even temporarily.

It remains undetermined when the state Supreme Court will take up the case.

The ruling from the appeals court follows a ruling from the U.S. Supreme Court last month, which allowed a lawsuit by abortion providers against the law to proceed while ...