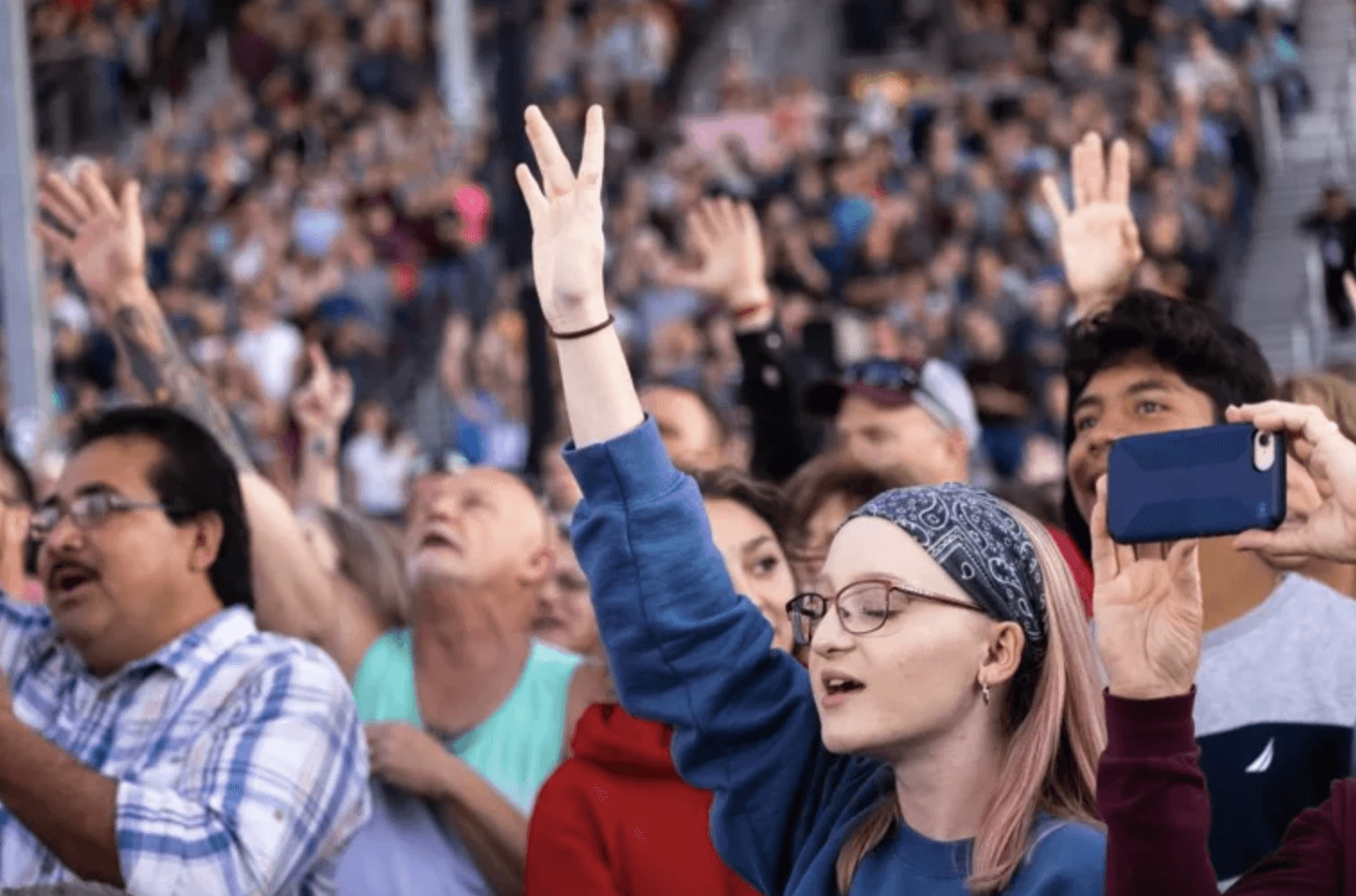 Fewer than 10% of Evangelical Protestants want to have shorter sermons during worship, while nearly a third want more in-depth teaching, according to recently released survey data.

The researchers surveyed 1,000 American Evangelical Protestants, asking for their views on 14 different elements about the churches they attend for worship.

According to the report, a copy of which was emailed to The Christian Post on Monday, only 7% of respondents want sermons to be shorter, while 85% believe the sermon lengths are acceptable as they are. About 8% percent said they wanted sermons to be longer.

These trends were fairly consistent across generations, as 10% of Evangelicals under the age of 40 preferred shorter sermons, while 11% over the age of 70 responded the same.