Hope case a microcosm of a bigger issue 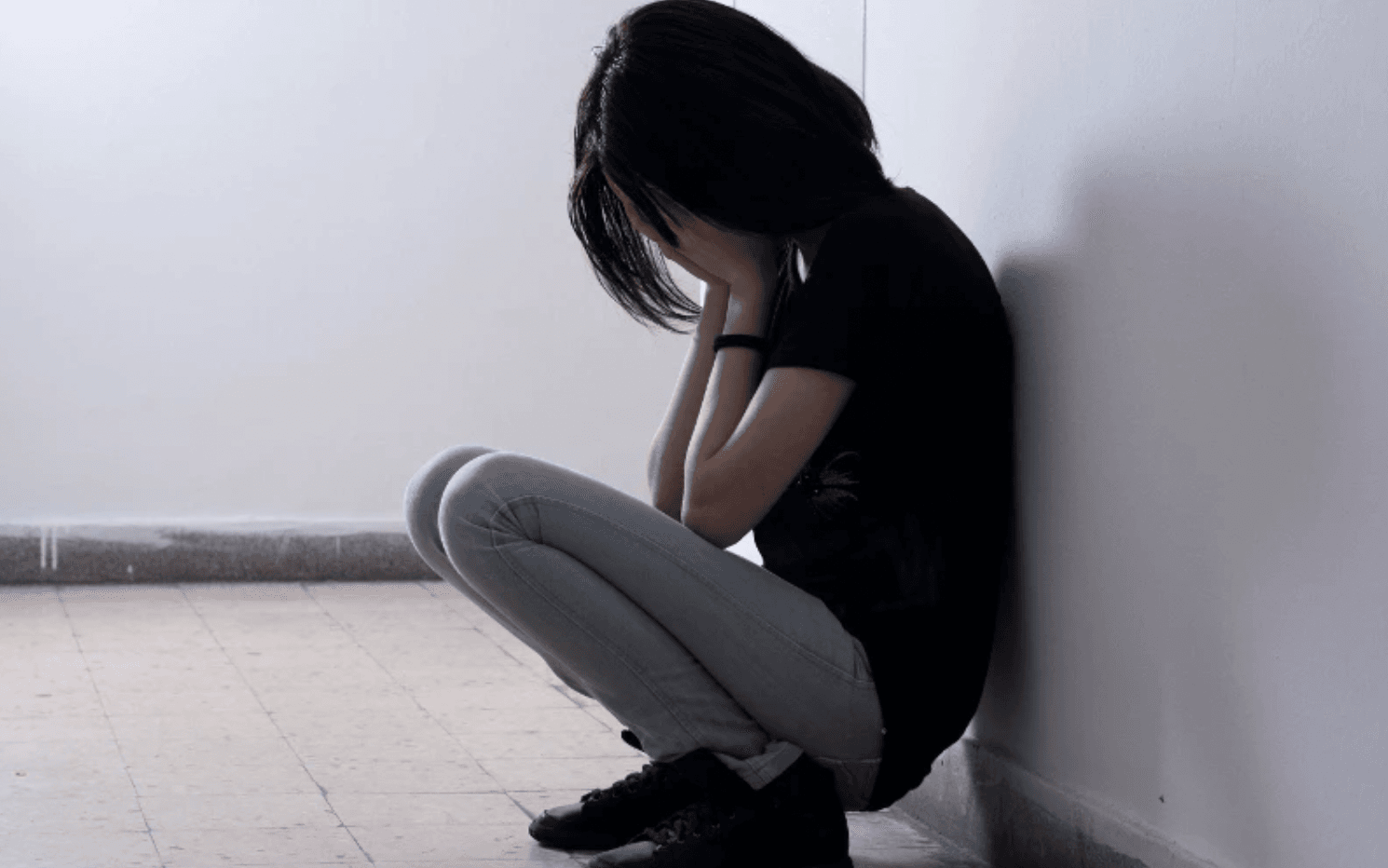 An attorney says everyone in America should pay attention to a story out of Alaska.

A federal court issued an order last week that the city of Anchorage cannot enforce a city ordinance to require a faith-based women's shelter to admit males and let them sleep alongside women who have suffered physical and sexual abuse.

The U.S. District Court for the District of Alaska found that Downtown Hope Center does not constitute a place of "public accommodation" and therefore is not subject to a city ordinance that threatened the shelter with fines and penalties for following its religious beliefs and serving women in need.

"[Most people] I'm sure have heard of the so-called Equality Act," says ADF attorney Ryan Tucker. "That's the act that there have been a few attempts in Congress to get passed. It passed the House earlier and never reached a vote in the Senate, but … if an act like the Equality Act were to ever get passed, then instances like ..."