I Live Here. Voters’ Choice for City Attorney Provides Hope That We Can Take Back Seattle. 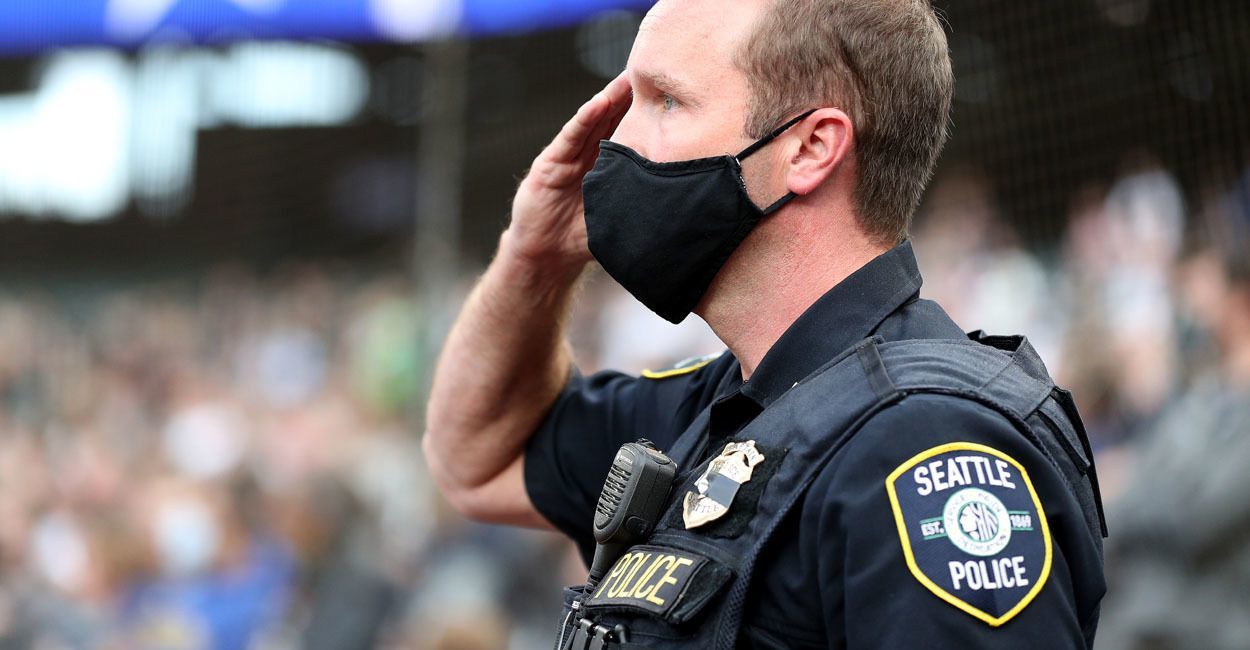 Did my city put an end to the chaos with last week’s election?

It took an off-year election for Seattle voters to stop the city’s ever-devolving political scene, where anti-police activists routinely gain more power. Last Tuesday, voters said there is a limit to their tolerance of progressive and socialist tendencies.

In three out of the four citywide races in which a more moderate candidate—by Seattle standards—was running, voters handed victories to them. However, the most closely watched election was both too close for comfort and instructive on where this electorate sees itself and the city.

Nicole Thomas-Kennedy said she would abolish both police and prisons, that she believes property destruction is a moral imperative, and that the criminal justice system is racist. She admits to a “rabid hatred” of cops, once demanding that police officers “eat covid laced s–t” before quitting their jobs.

Until last Tuesday, Thomas-Kennedy also was the leading contender for the office of Seattle city attorney, having just won a three-candidate primary.

Thomas-Kennedy, calling herself an “abolitionist,” ran on a platform of dismantling and abolishing the very office she sought. She vowed not to prosecute most misdemeanor charges, falsely claiming that many of them are merely crimes of poverty where the homeless are punished for stealing a sandwich so they don’t die of starvation. Actually, such cases are rarely prosecuted unless connected to an assault, and even then a prosecution is not guaranteed.

The only candidate standing in Thomas-Kennedy’s way was lawyer and arbitrator Ann Davison. But she was the registered Republican in the officially nonpartisan race for city attorney, making that choice seem equally fringe for ...