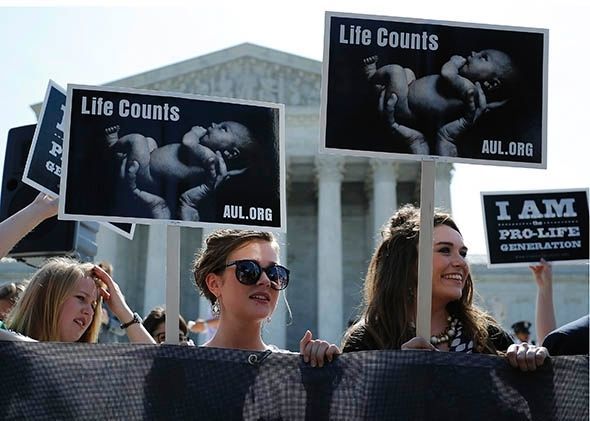 The Supreme Court has agreed to fast-track a decision on whether to block the Texas abortion ban while lawsuits from Joe Biden and abortion companies continue in lower courts.

Texas has until noon Thursday to file its legal papers explaining why the Supreme Court should keep the abortion ban in place while the legal challenge proceeds and pro-life groups expect the nation’s highest court to not block the ban for a second time.

Texas Right to Life Director of Media and Communication Kimberlyn Schwartz told LifeNews she expects Biden to lose his request to block the ban: “We are excited to continue saving hundreds of lives through the Texas Heartbeat Act. However, the battle is not finished. We are confident Texas will ultimately defeat these attacks on our life-saving efforts.”