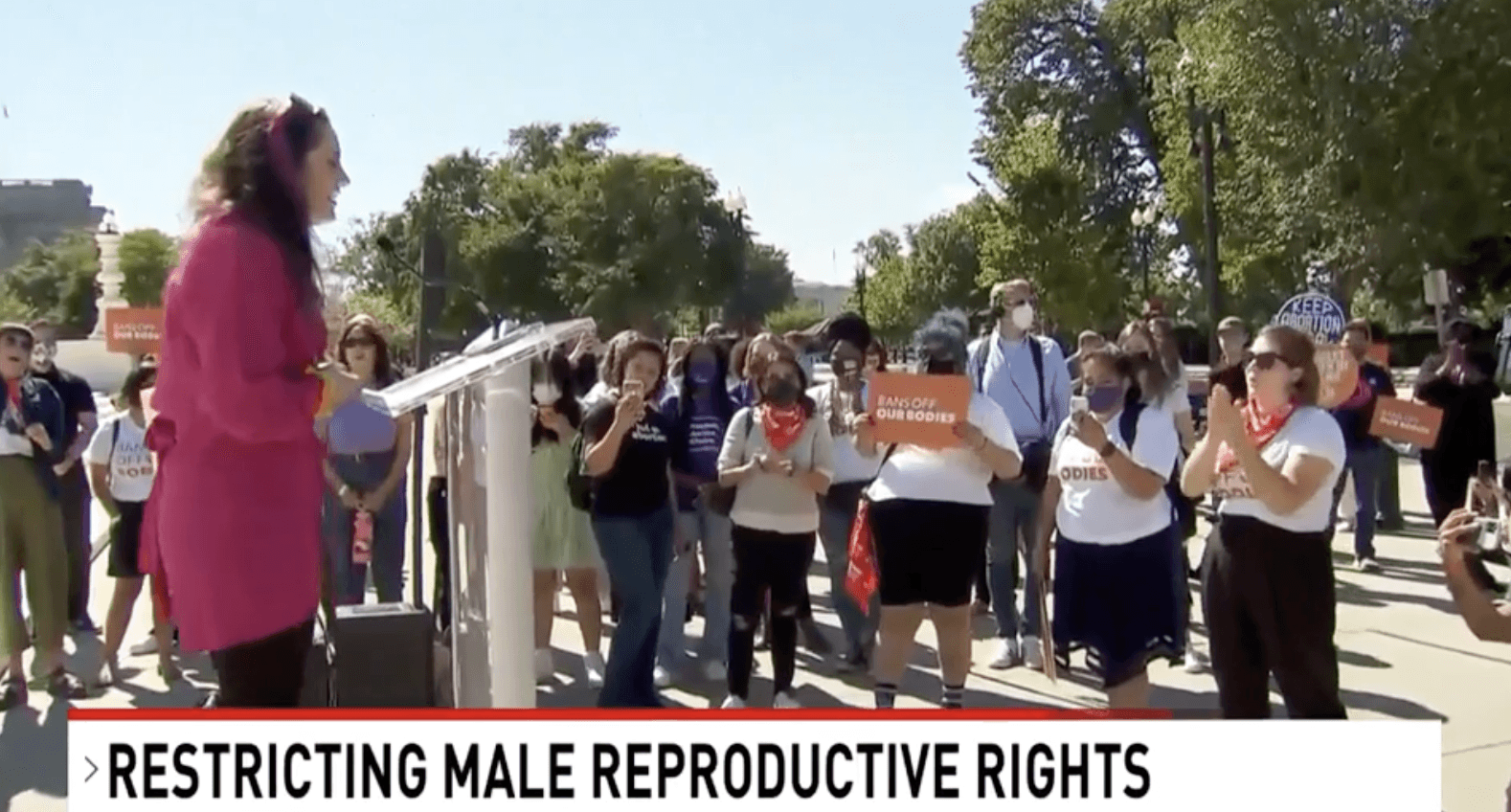 Efforts to limit access to abortions across the country are being met with resistance in Pennsylvania.

Representative Chris Rabb, a Philadelphia Democrat, is turning heads with his newest effort to change the narrative and conversation.

He shared a memo over the weekend proposing a bill to restrict male reproductive rights.

“I thought it was important as a man to speak up about reproductive rights,” said Rabb. “There are all these bills and laws that regulate and restrict the bodily autonomy for women and girls, but not so much for men.”

Rabb says the ‘vasectomy requirement at age forty or after child number three is just meant to spark a conversation.

“I think it’s appropriate to push the envelope and get people talking so I proposed parity legislation so if you don’t understand satire you aren’t going to get it. It’s levity on a very serious issue, but the bottom line is I want to create a conversation about how easily we accept government intervening into the health decisions of women, which should be between them and their family, and then saying what would it feel like if men were being regulated.”