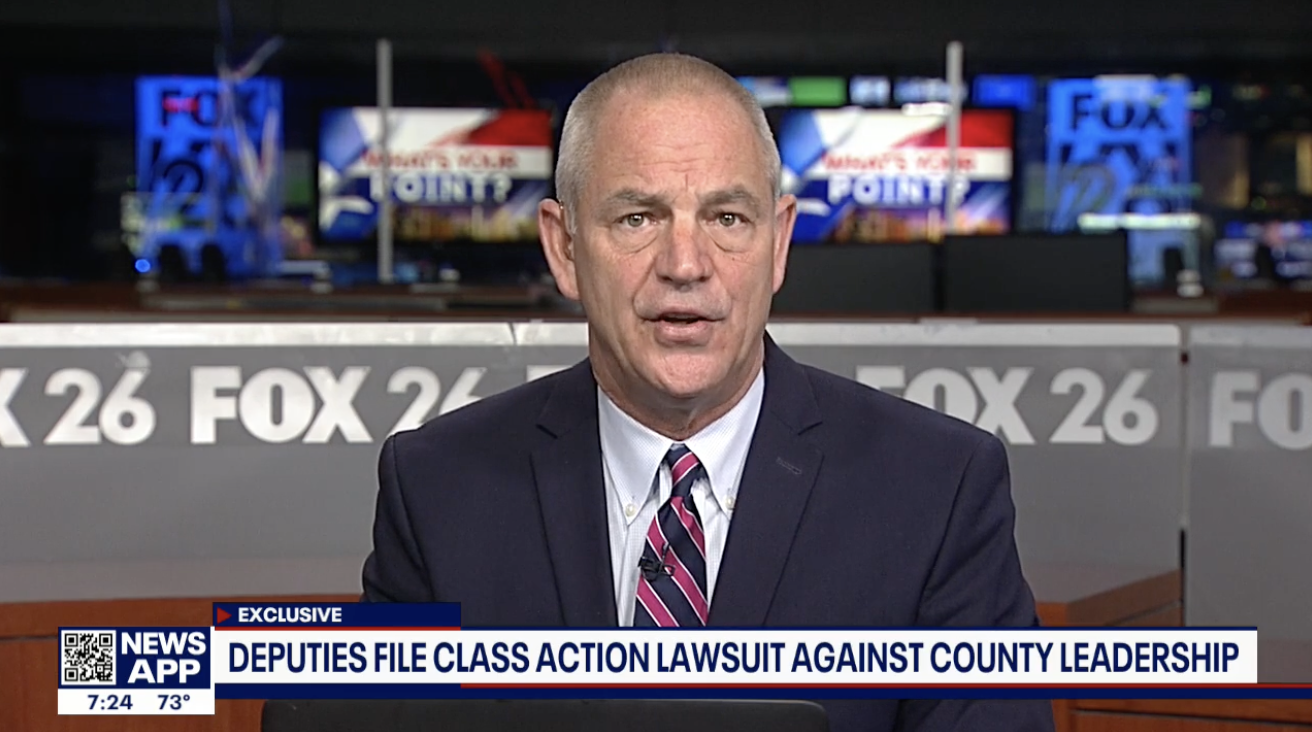 "We cannot continue to overwork and burden our personnel," said Cuevas in an exclusive interview with FOX 26. "People are exhausted, They are quitting by the hundreds at what point do you stop the bleeding?"

"The ship is sunk," he continued. "We do not have enough personnel to adequately respond to crimes. Ladies and Gentleman of Harris County, if you get robbed, raped, or shot hold your breath and pray because we don't know if we have the personnel to respond."

At issue, far too few patrol units to respond to escalating crime and a chronically jam-packed jail with not nearly enough officers to operate it safely.

"Let me tell you how bad it is, we have detention officers that are soiling themselves and urinating on themselves because there are not enough personnel to give them a break," said Cuevas. "That is absolutely wrong and it falls at the feet of Commissioners Court."

Cuevas says years of pleading with County leaders, both Democrat and Republican, have fallen on what he calls "deaf ears".