12 stumbling blocks to the Gospel for this generation 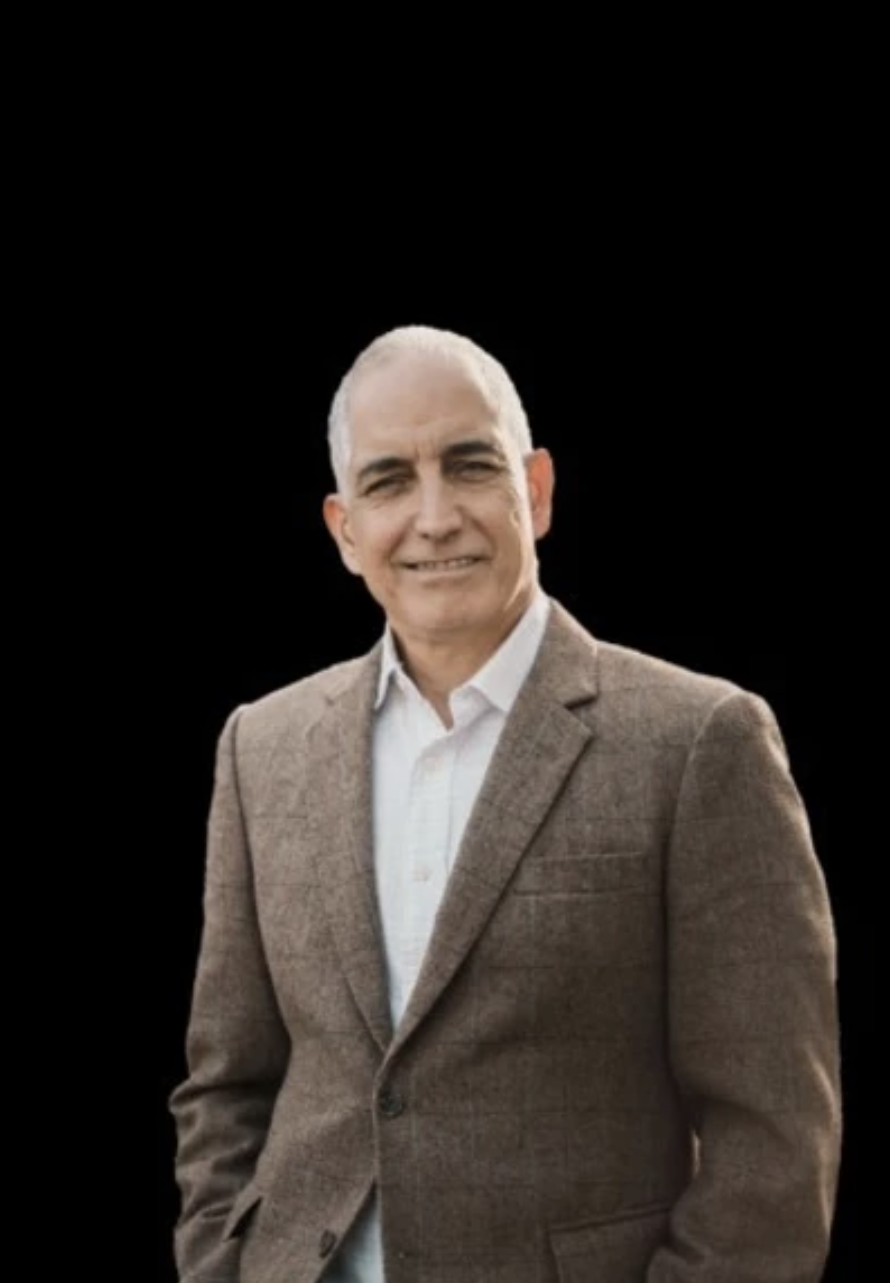 I preach in many different places and have been involved in evangelism and overseeing a local church for almost four decades.

The following 12 points are based on conversations I have had with millennial leaders as well as the average person on the street.

1. An overemphasis on money

I have been in some services where the offering took more than thirty minutes. I’ve also witnessed services in which it was common to collect three offerings or more! This gives new people the impression that the Church leadership is more concerned with collecting money than preaching the Gospel. This also leaves the Church open to suspicion regarding its motives. I believe money and stewardship should be taught regularly. At times, fundraising should be a focal point in church gatherings, but it should never consistently rival the time given to preaching and teaching the word of God.

2. The opulent lifestyle of the leadership

In many cases, the lavish lifestyle of the pastor and top leaders is a huge stumbling block for the Gospel. I believe God wants His children blessed by the wise use of their finances and investments. Still, the pastor and leaders should model a lifestyle of simplicity and not extravagance, especially if they lead churches in poor communities. The apostles Peter and Paul both stated that greed should not be a trait of ...