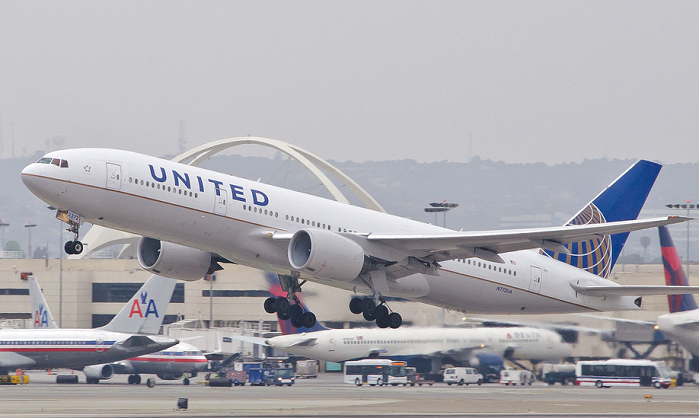 Liberty Counsel has sent a demand letter to United Airlines on behalf of scores of airline employees with religious exemptions who have been told they must get the COVID shots in order to keep their jobs. These employees are facing illegal resistance from both the airlines and lack of support from the unions. Many of these employees have engaged Liberty Counsel to bring legal action if United Airlines denies their religious exemption requests.

United Airlines became the first major U.S. carrier to mandate the shots for its approximately 67,000 employees, who must be fully vaccinated by September 27 or face termination. However, instead of legally accommodating their religious exemptions, the airline company is using administrative obstacles such as asking personal and theological questions that are unlawful.

For example, United Airlines is illegally telling its employees that to obtain a religious exemption they must be an adherent of a recognized religion with a history of opposition to vaccines. Employees are also being told they need to include a letter from a clergy to support their sincere religious beliefs. This is false and unlawful. The only issue is whether the employee has a sincere religious belief, not whether a clergy or a “recognized religion” agrees. Since all three of the currently available COVID-19 “vaccines” are developed and produced from, tested with, researched on, or otherwise connected with the aborted fetal cell lines, many United employees have sincerely held religious beliefs that compel them to ...