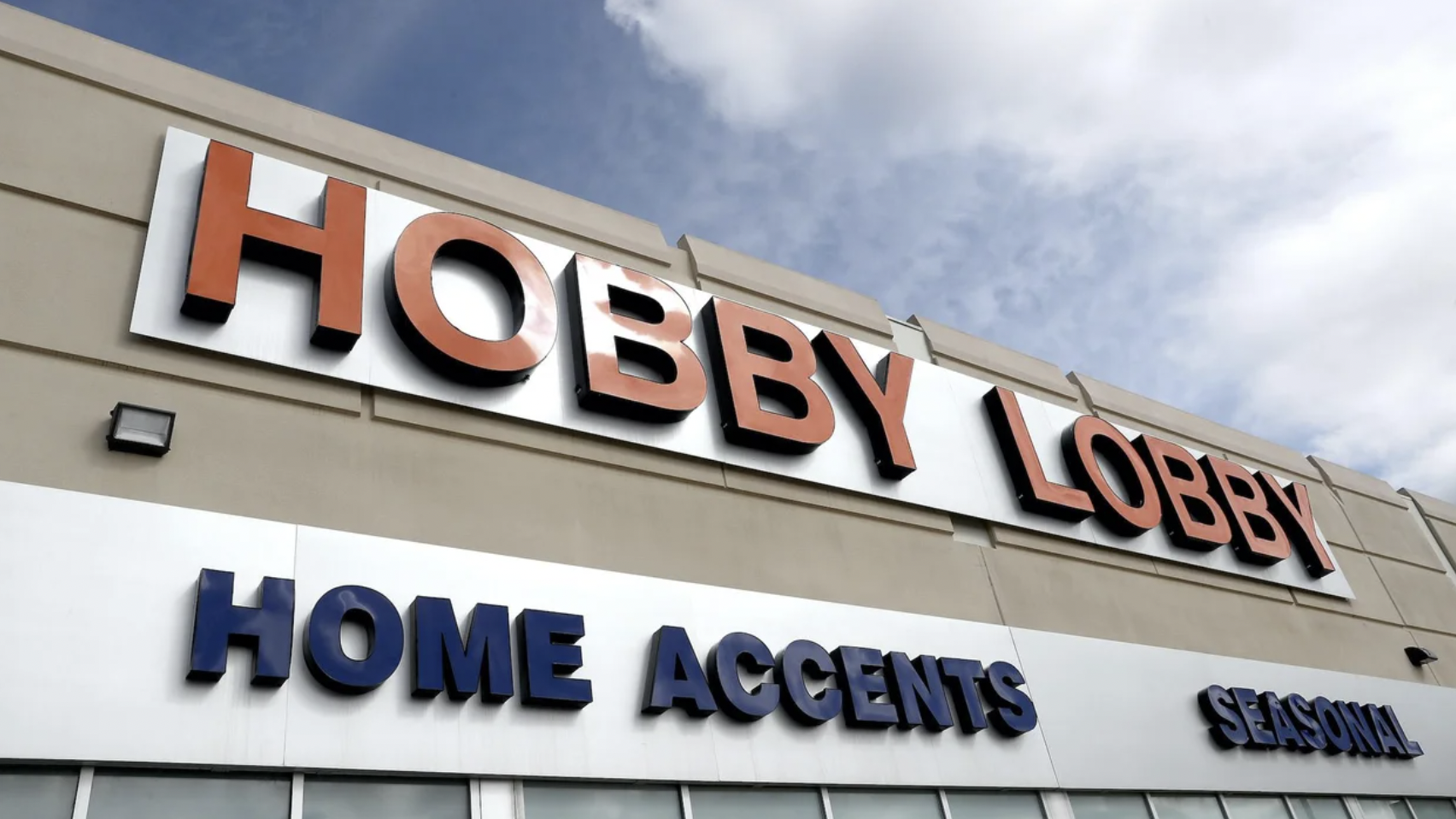 Hobby Lobby was ordered to pay $220,000 to a transgender employee who had been barred from using the women's bathroom as she requested.

The crafts supply company tried to accommodate Meggan Sommerville's requests when she transitioned a decade after being hired in 1998 but the companydrew the line at her choice of bathrooms.

Sommerville claimed that the company's transgender rules caused her emotional toil that manifested in physical illness.

"Hobby Lobby's bathroom ban gave Sommerville recurrent nightmares about bathrooms, being approached by men, and being physically assaulted and laughed at by them," read the summary of the case. "She also developed physical symptoms including headaches, fatigue, muscle cramps, gastric problems, and dehydration due to restricting her ..."