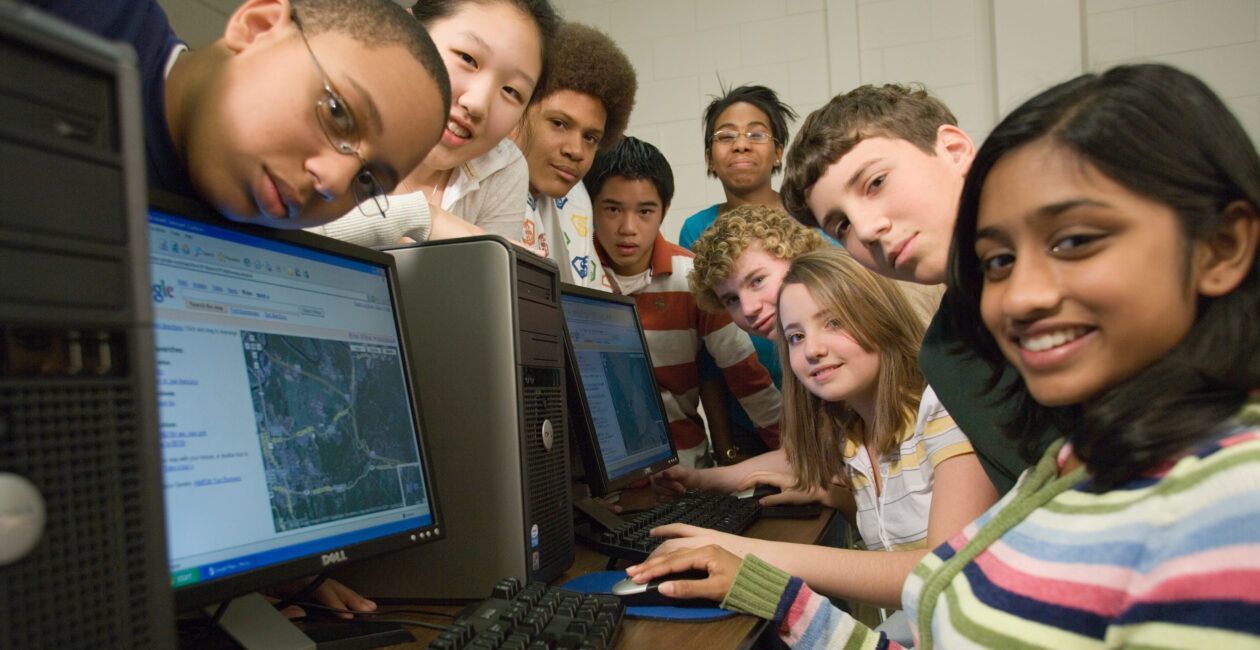 Parents concerned about the leftward tilt of K-12 schools should take a close look at an international organization that is influencing education systems worldwide.

In 2018, the Organization for Economic Cooperation and Development, or OECD, announced its educational goals for the world in a document titled “The Future of Education and Skills: Education 2030.”

Among its recommendations: “Children entering school … will need to value common prosperity” above other concerns, and “curricula should continue to evolve, perhaps in radical ways” that “reflect evolving societal requirements.”

With the viral spread of critical race theory in tandem with gender theory flooding the world’s kindergarten classrooms and up, curriculum has most certainly evolved “in radical ways.”

And most parents who know about it are alarmed.

The Organization for Economic Cooperation and Development identifies two key elements of its radical version of education. One is teaching children about economic change that requires “new economic, social and institutional models” based on “common prosperity.” The other is promoting social evolution arising from “cultural diversity.”

Socialism, however, is not “new.” It is an age-old scheme that promises equality but leaves misery, destruction, and death in its wake. The Organization for Economic Cooperation and Development’s reference to social evolution includes the intentional rise of ...