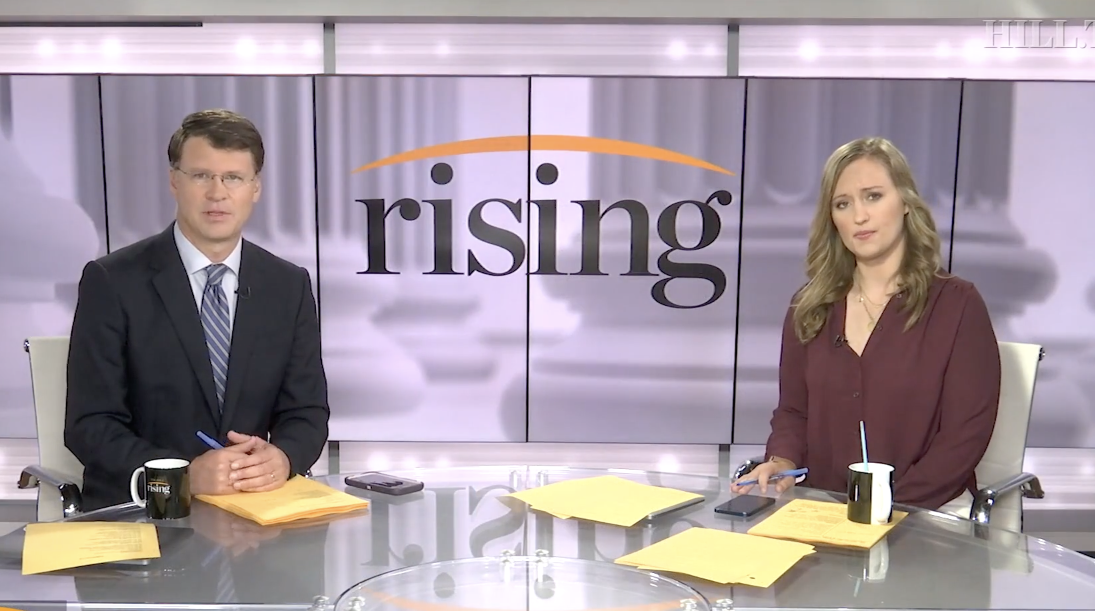 A federal judge on Tuesday ruled that the U.S. Air Force is mostly responsible for the 2017 mass shooting in Sutherland Springs, Texas, due to its failure to enter the gunman's criminal history into a federal background check database, which might have prevented him from purchasing firearms.

Devin Patrick Kelley killed 26 people and wounded 22 others when he opened fire at the First Baptist Church; he killed himself shortly after what was the deadliest mass shooting in Texas history.

In 2018, families of the shooting's victims filed a civil complaint against the Air Force, alleging negligence.

As the court documents state, Kelley made four separate firearm purchases in preparation for his attack. At the time of his purchases, background checks made through the National Instant Criminal Background Check System (NICS) showed that he was eligible to do so.

In 2012, however, he committed a disqualifying offense when ...