I Could Lose Everything After ‘Devastating’ End to 8-Year Court Battle Over Same-Sex Wedding, Florist Says 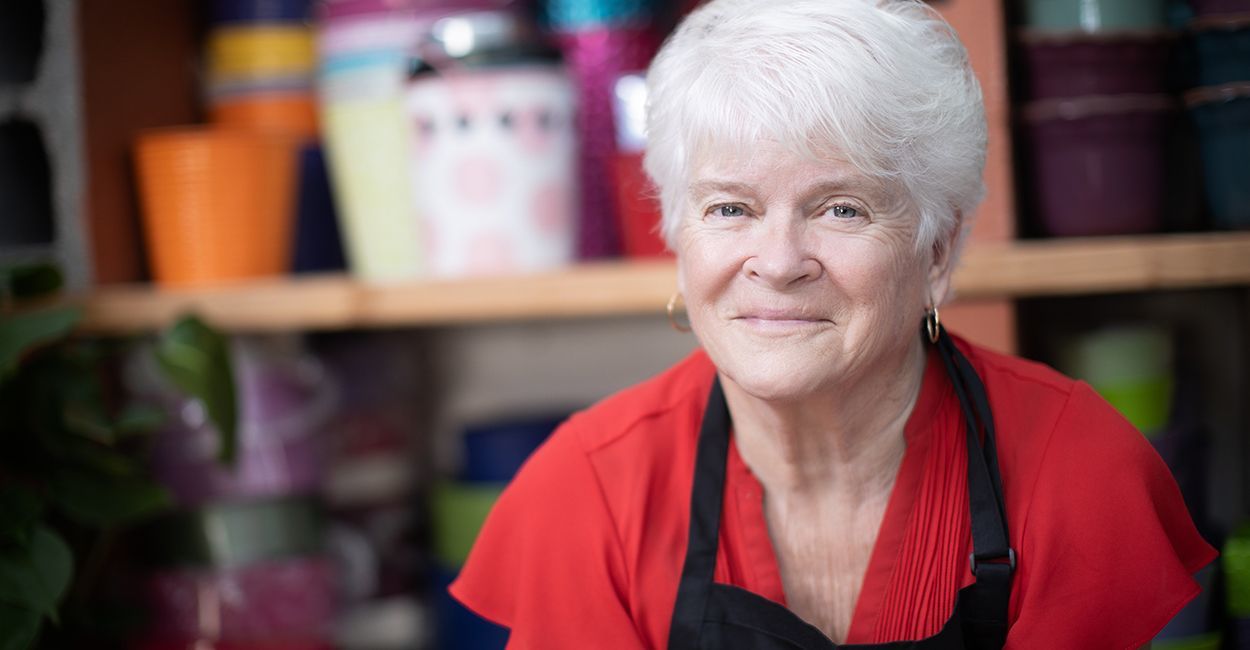 When the Supreme Court announced July 2 that it had declined to take up florist Barronelle Stutzman’s case, it left her on the losing side of an eight-year court battle.

In 2013, one of Stutzman’s longtime customers asked her to design floral arrangements for his same-sex wedding. She told him that because of her religious beliefs, she could not design an arrangement for the wedding, but she referred him to several other florists. A few weeks later, she learned she was being sued.

Now, the Washington state Supreme Court ruling against the Christian florist stands because the U.S. Supreme Court declined to take up Stutzman’s appeal. The Supreme Court’s move could cost Stutzman everything.

“It has cost us so much mentally, physically, spiritually,” Stutzman said. “And then the cost, everything we’ve worked for all these years, the flower shop that I own, our home, our retirement, our life savings, everything is in jeopardy because of the ACLU, [and] attorney fees are going to be so large.”

Stutzman and Kristen Waggoner, general counsel for Alliance Defending Freedom, join the “Problematic Women” podcast to explain the details of the court battle and the implications of the high court’s refusal to hear her appeal ...