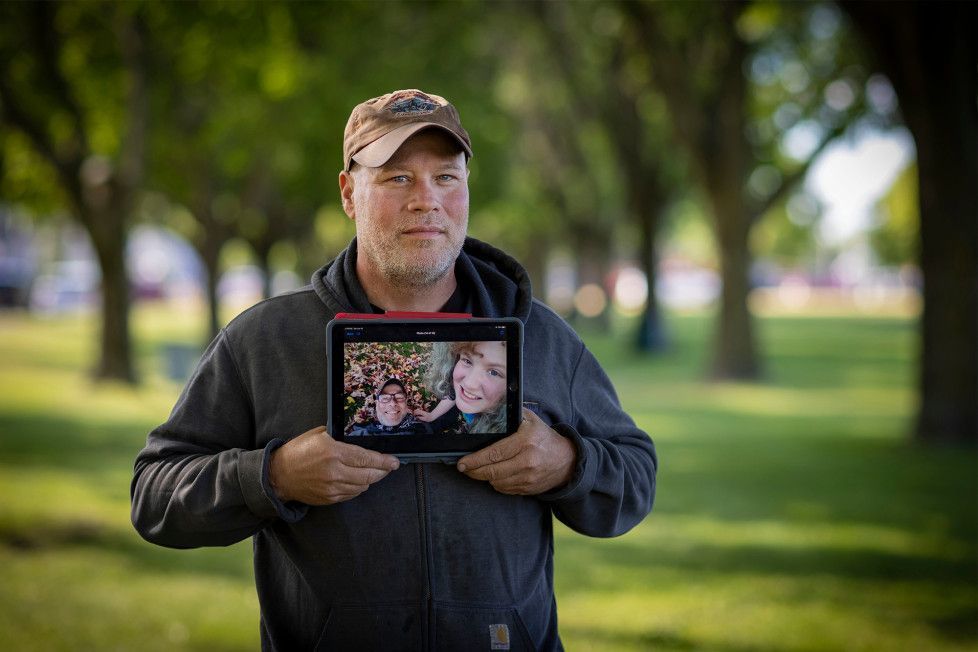 Single mom Bri was visiting the pediatrician’s office with her 15-year-old, a child struggling with anxiety, when the doctor said: “If you don’t affirm your daughter’s gender identity, or get her the help she needs, and she kills herself, you’re going to feel awfully guilty.”

Bri, who asked The Post to publish only her nickname for fear of being branded a bigot and doxxed by transgender-rights activists, was horrified — not only by the insinuation her teen would commit suicide if she didn’t transition, but also the fact that the general practitioner issued the warning in front of them both.

Activists are increasingly pushing for laws that allow children to make their own decisions to transition without parental approval, insisting that going through puberty is traumatic for those who feel misgendered.

But some experts now question the threat that they say is commonly used by medical professionals. They believe many doctors are so scared of the label “transphobe” that they automatically present skeptical parents with a doomsday scenario: “Would you rather have a dead son or a living daughter?” or vice versa.

Critics of the blunt proposition include pediatric endocrinologist Dr. Paul Hruz, of the Washington University School of Medicine in St Louis. He told The Post: “In these circumstances, I would advise parents to ask, ‘On what evidence are you making this claim?'”

His concerns focus on the widely accepted belief that sex-reassignment treatment prevents emotionally damaged kids from ending their lives. He questions the theory, pointing out that its supporting studies are variously limited or skewed. According to the physician, fundamental problems with the research include large numbers of self-selected subjects, a lack of control groups and inadequate reviews by peers.

By contrast, a 2011 study spanning three decades by the respected Karolinska Institute in Sweden found that people who underwent sex reassignment were 19 times more likely to die by suicide than the general population. In the US, a yearlong survey by the National Center for Transgender Equality concluded that those who had transitioned were more likely to have attempted suicide than trans people who had not had medical or surgical treatments.

Hruz’s views are also backed by a study published in 2019 in the American Journal of Psychiatry, which concludes that when it comes to the mental health of those diagnosed with gender dysphoria, there is ...