Primary Election is an “Essential Service” to Choose Exodus 18:21 Candidates! 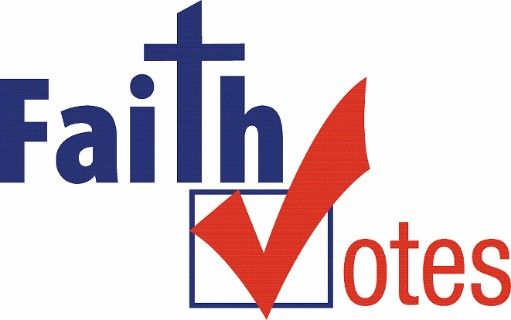 The road to a national sports championship takes teams or athletes through playoffs and elimination rounds that eventually leave only two competitors vying for the crown – and only one can win.

Much more importantly the road to being elected to partisan offices at every level begins in the Primary Election (Tuesday, March 1, 2022) that decides which candidate from each political party will face that of the other’s in the General Election, aka The Championship Round.

Just as we decry “fake news”, we have had a major challenge with “fake conservatives” on the Republican side and radical Socialist/Marxists on the Democrat side often being our only choice in November because The Church didn’t show up in the Primary/Nominating Election.

Our basic, biblical criteria?  “Furthermore, you shall select out of all the people able men who fear God, men of truth, those who hate dishonest gain; and you shall place these over them as leaders of thousands, of hundreds, of fifties and of tens.[1]”

Our call to all pastors and our commitment from TXPC Pastors is that we are issuing the call from the pulpits, on the screens, in the hallways, through social media and in general taking a stand that, “This church votes!”

The strength of moral virtue, faith, character and conviction reflected in the Texas Legislature, the Texas Congressional delegation, judges from Justice of the Peace to the Texas Supreme Court will be dictated by the results of the Primary Election.  It is not acceptable for our church voters not to participate.

Pastors, Early Voting represents over one-half of all votes cast and concludes February 25  with Primary Election Day being Tuesday, March 1.  SUNDAY, February 13 THROUGH SUNDAY, February 30 are Faithful Citizenship Sundays to let our pulpits become aflame with the righteous call to godly stewardship and that EVERY eligible voter in our churches cast a prayerful, informed vote!  EVERY Christian votes in EVERY election by our presence or by our absence. THIS SUNDAY IS LAST SUNDAY BEFORE THE MARCH 1 ELECTION!

As for TXPC Pastor-led Churches – DECLARE THAT THIS CHURCH VOTES!  Please feel free to use any or all of the one-minute videos we prepared to assist you mobilize your church voters!

URGENT REMINDER: All races in which no candidate receives over fifty percent of the vote will go to a Runoff Election that will be held this Spring – this a VITAL extension of the Primary and will need our attention as well! :)