Why Revival is America’s Only Hope! 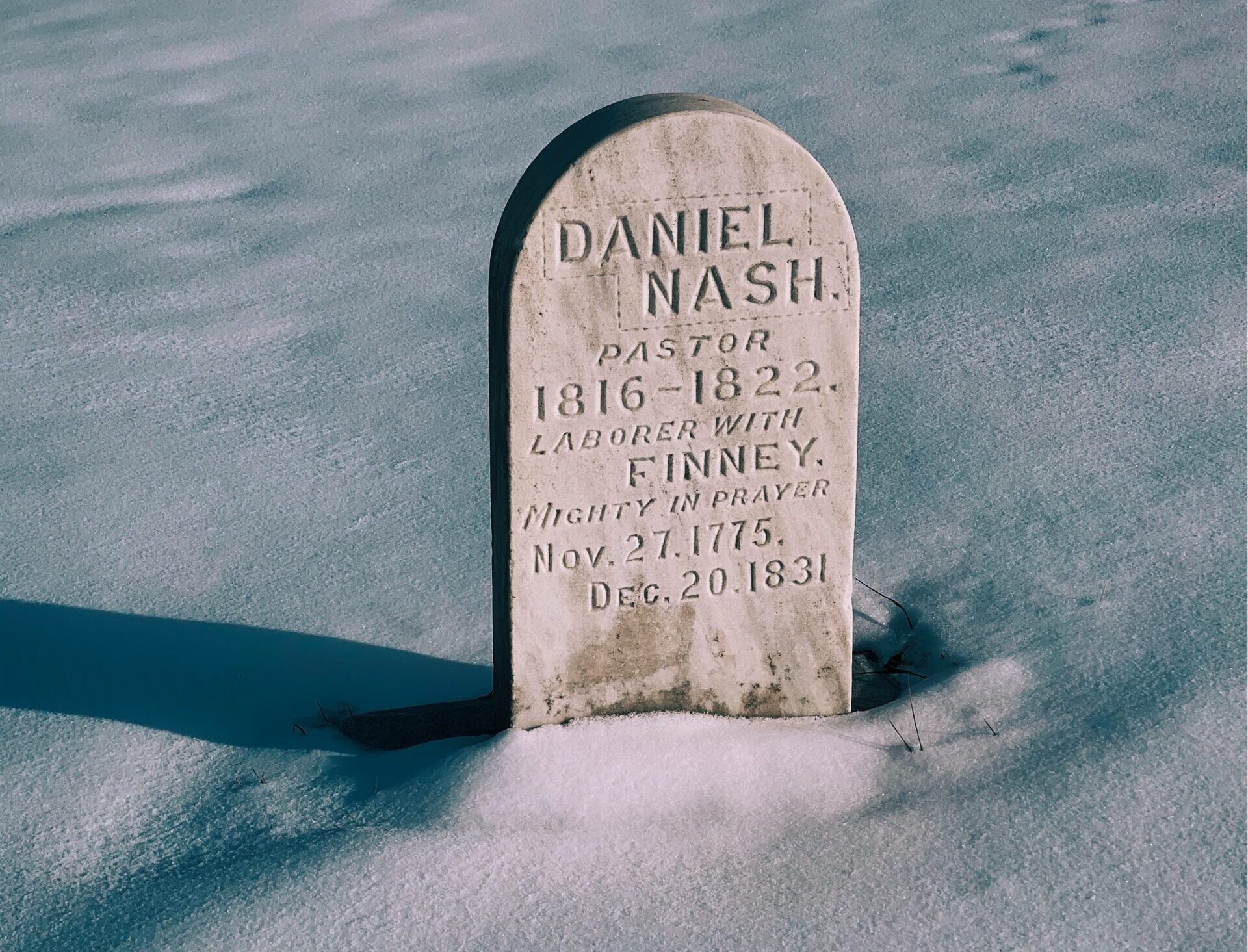 Words cannot express this outright lunacy. Like the bungee jumper who plunged to her death because she thought she heard “now jump,” when, in reality, her instructor said, “No jump!” America thinks that she is hearing from God, but she is not. We are drowning in a cesspool of moral filth: “The wicked freely parade and prance about while evil is praised throughout the land” (Psalm 12:8).

Recently, a father was arrested for referring to his biological 14-year-old daughter as “she” after she transitioned to a male gender (more here). “But that’s in Canada,” you say. Trust me, we are not far behind. Most on the liberal left would have no problem imprisoning anyone who disagreed with them, and that’s exactly where the Equality Act is going—unless you accept, rejoice in, and validate sin they are coming after you. Revival is our only hope.

There is Only One Remedy

We see throughout the Bible that there is only one remedy—one solution—one cure to reverse the judgment of God: Revival. During times of crisis, the cure for judgment was to return back to God: “Consecrate a fast, call a sacred assembly; gather the elders and all the inhabitants of the land into the house of the Lord your God, and cry out to the Lord” (Joel 1:14).

Revival changes a nation from the inside out. Benjamin Franklin, commenting on George Whitefield’s preaching, said this about the revival sweeping the land, “It was wonderful to see the change soon made in the manners of our inhabitants. From being thoughtless or indifferent about religion, it seemed as if all the world were growing religious.” Revival must begin in the pulpits as well as the pews.

What Revival Is And Is Not

Revival is not adding more church services to the calendar. Revival is not having a guest speaker host an event. And revival most certainly is not acting weird and loud. Revival is a sovereign act of God: “Wilt thou not revive us again: that thy people may rejoice in thee?” (Psalm 85:6).

In the same way that we cannot produce a bumper crop by making it rain, revival cannot be planned, organized, or scheduled, but you can till the soil of your heart: “I live in a high and holy place, but also with the one who is contrite and lowly in spirit, to revive the spirit of the lowly and to revive the heart of the contrite” (Isaiah 57:15).